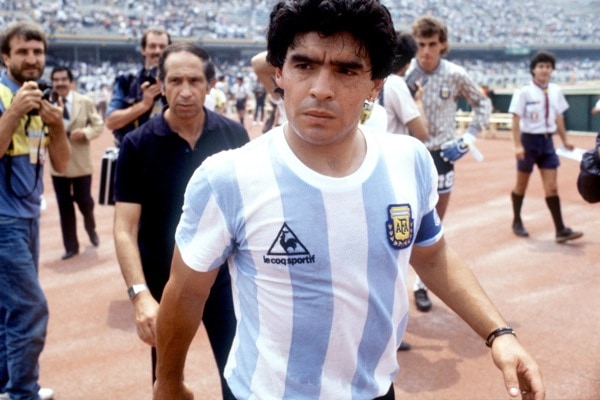 There is an old saying that goes, “if you are not cheating, you are not trying.” It’s probably true in sports since every individual looks for the extra edge to beat the competition. Coaches and athletes will go to great lengths to try and carve out any kind of advantage they can get, whether it be paint on their faces to block out the sun, new cleats, turning the air conditioner off in the area or any sort of hi-jinks. The thing is, you can get caught. Not every person is smart or sneaky enough to come up with a foolproof plan. Oftentimes, the offenders are caught red-handed, leading to disappointing and disgraceful incidents where we watch some of our favorites come to grips with their cheating. Here are some of them that you might find interesting to find out more. 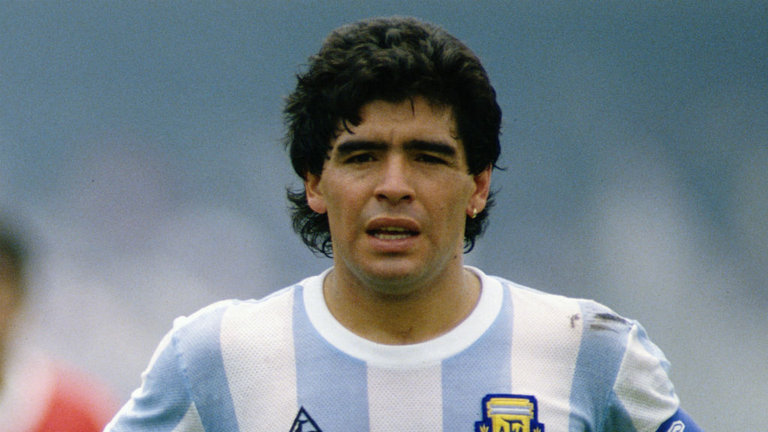 He is widely regarded as one of the greatest soccer players of all time. Some even think that he is the best. The Argentine legend was so good that, when he cheated, the moment became one of the most iconic ones in the sport. He became known as The Hand of G*d. During the quarterfinals of the ’86 World Cup, Maradona scored the two winning goals, and one of them will forever live in our memories. Rather than heading a swooping cross into the goal, he reached his hand and tapped it in. 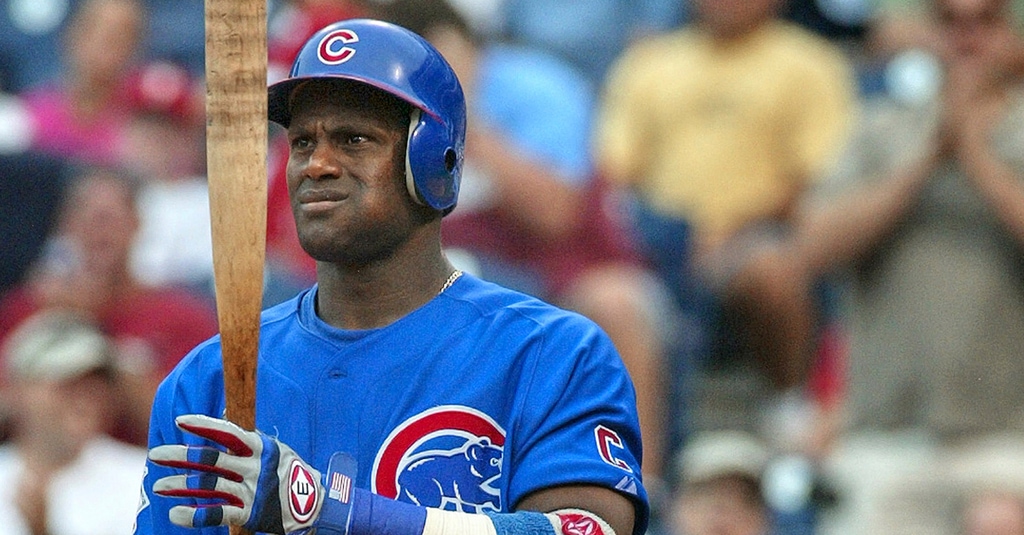 He has been suspected of using drugs that can enhance his performance for most of his record-breaking career. He claimed he was innocent and never failed an administrative drug test done by MLB. However, an accident from 2003 cost him a suspension of eight games and had fans side-eying all of his moonshot home runs. During a game against the Rockies, Sosa hit a weak grounder, breaking his bat. When the Rockies catcher picked up a piece, he noticed that the middle of the bat was hollowed and stuffed with cork. This makes your bat lighter and allows you to swing quicker – something that is illegal. Sammy was ejected from the game and later, MLB confiscated nearly 100 of his bats. 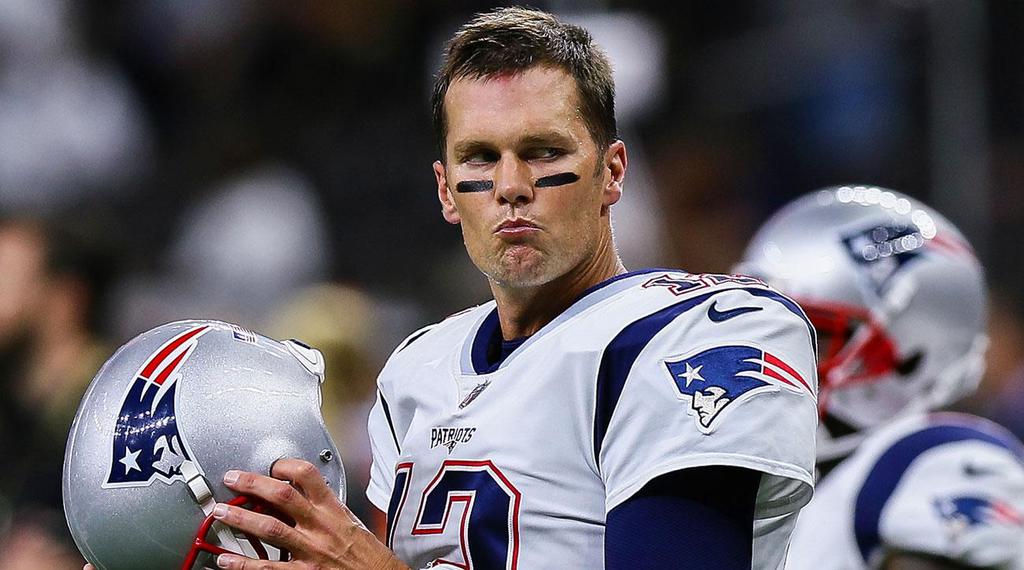 Brady supposedly made it clear to team staff that he really liked the footballs to be deflated to a level that turned out to be illegal by NFL standards. When the NFL tried to investigate his involvement, Tom Brady destroyed his phone, erasing tall evidence. It’s unclear how deflated balls can benefit — it is up to the NFL to figure out if they make them easier to throw (or catch), but the point is that it was illegal. Brady was eventually suspended for four games after a lengthy investigation.

Baby Aardvark Welcomed at a British Zoo, Christened With the Cutest Name

Dobby is back, and this time he’s back in the form of an aardvark! This adorable little aardvark is ...