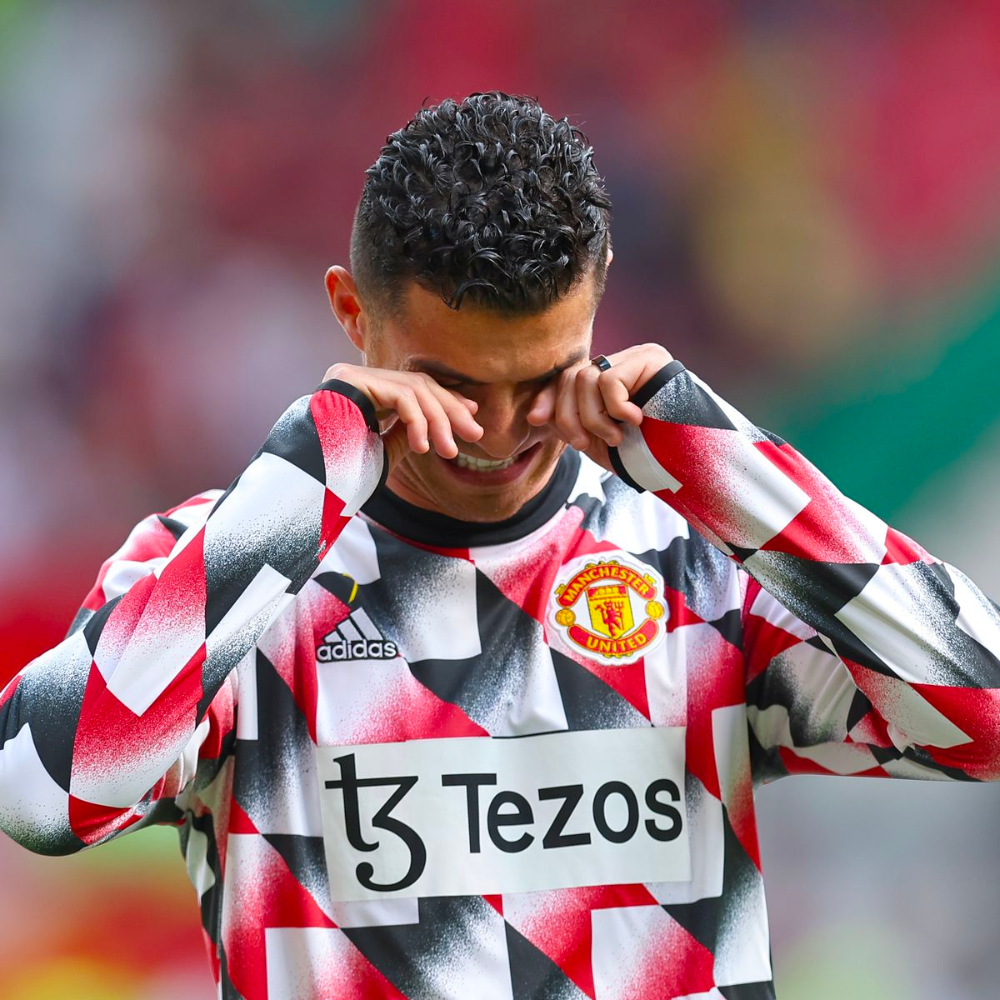 The Old Trafford-based football club, Manchester United, has finally parted ways with one of its long-time players: Cristiano Ronaldo, the professional Portuguese football player. This may come as sad news for those football fans who have been fans of this beautiful partnership. It seems the on-and-off relationship between Ronaldo and Man United has finally come to an end, at least that is what the tweet says.

In a tweet, Manchester United announced that Cristiano Ronaldo would be leaving by mutual consent and with immediate effect. The team expresses gratitude to him for his enormous contribution over his two stints at Old Trafford. Immediately following the club’s announcement, Ronaldo released a statement of his own confirming the break. He remarked that they had mutually agreed to discontinue their contract. He added that he adores Manchester United and the supporters, and that won’t ever change. 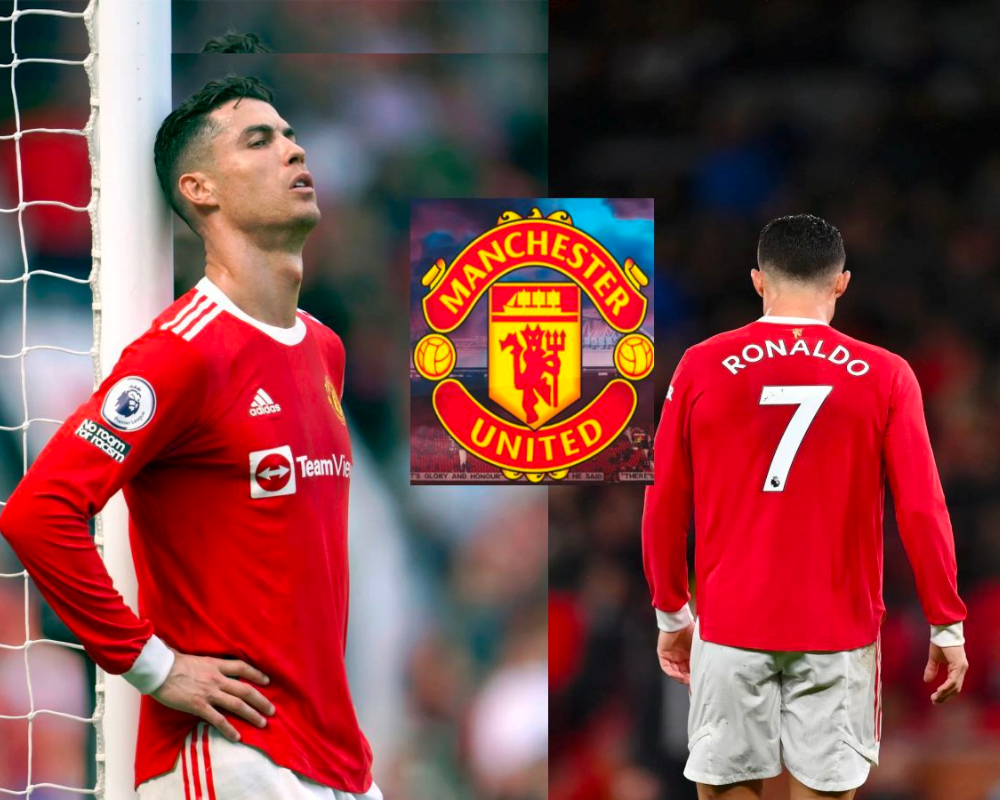 After Ronaldo’s statements criticizing the team and manager Erik Ten Hag during a recent interview, it was claimed that United was looking into legal options to dissolve its relationship with the player, who was reportedly earning £500,000 per week. United will save about £15.5 million as a result of the transfer because it won’t have to pay the balance of Ronaldo’s contract or any further compensation to him. After leaving United in 2009, Ronaldo returned to the team in 2021 for a second stint, appearing in 40 games and tallying 19 goals. The team decided against paying Ronaldo to void the contract because it believed it had a strong case that he was in breach of it following contentious remarks made in an unauthorized interview with Piers Morgan and because of his refusal to come off the bench in a victory over Tottenham Hotspur earlier this month. During all of this drama, Ronaldo claimed he felt betrayed by United and that he felt like certain people didn’t want him there. Is it really mutual? We will never find out.

The Fabled “Madden Curse” Was Broken by Patrick Mahomes

Until now, football fans have accepted that the person who would appear on the cover of EA Sports' ...