Last night Tyson Fury defeated Deontay Wilder and defied the odds once again. This is not a precedent for the remarkable career of the Gypsy King, for he is used to bullying, suffocating, and ultimately stopping his opponents. Weighed in at a significant 273 pounds, Tyson Fury gave a sensational performance last night, keeping his promise of knocking out the previously undefeated Wilder. 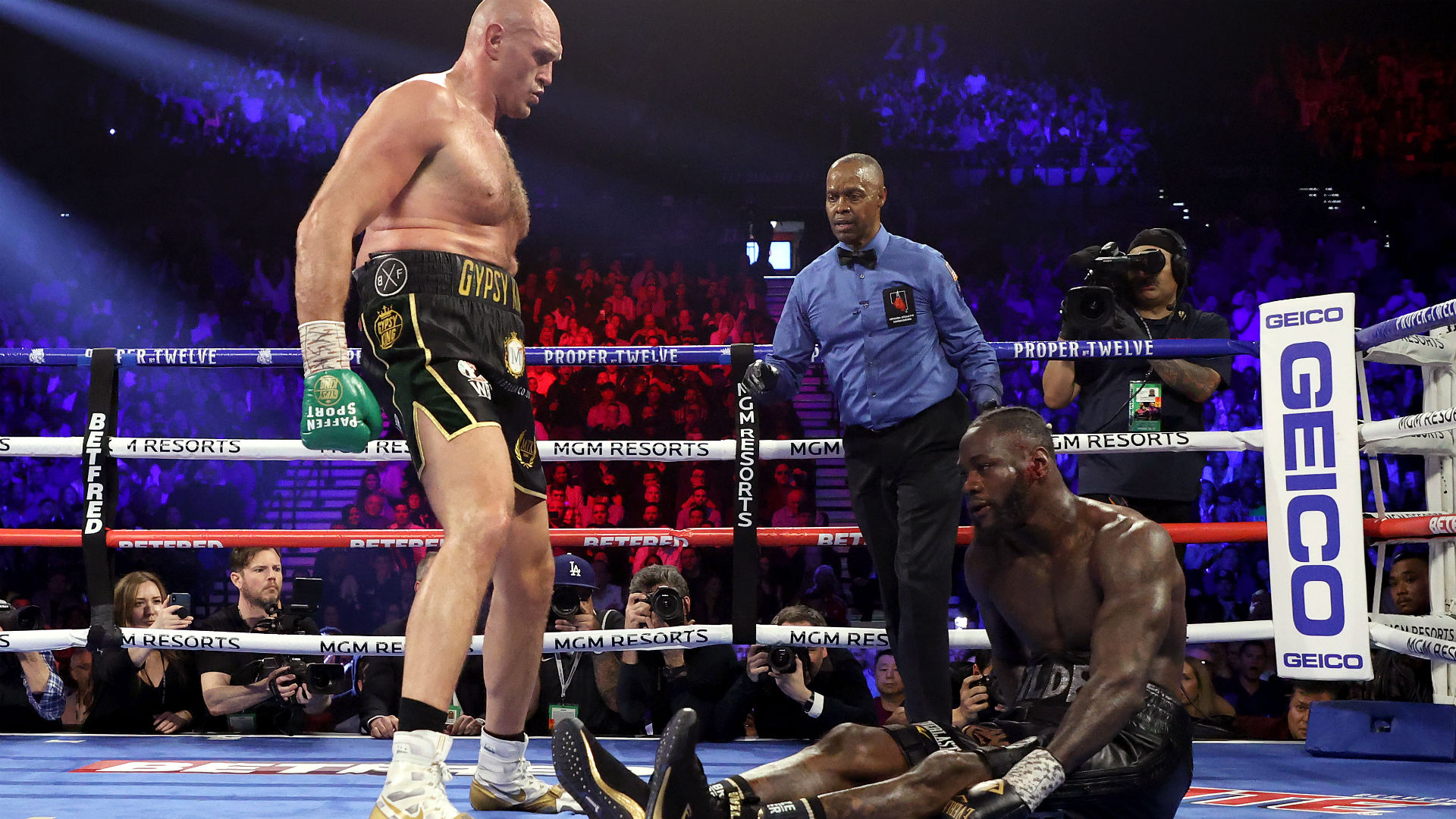 Because Deontay Wilder is considered the biggest puncher in boxing ever, a knockout against him was considered unlikely. Even though Fury defies conventional wisdom so often, it was still a surprise when that was exactly what happened.

Tyson Fury – the WBC, Lineal, and Ring Magazine Heavyweight Champion of the World

Tyson Fury is a supremely gifted boxer who is now the lineal, WBC, and Ring Magazine heavyweight champion of the world. He has been through more than most professional boxers, and last night he proved to be stronger. With an excellent game plan and his new trainer – SugarHill Steward, Fury stopped Deontay Wilder in brutal fashion. He scored several knockdowns against the American until Wilder was pulled out of the fight during the seventh round.

Then, scenes of utter joy followed with Fury’s wife Paris and members of his family entering the ring. The new WBC world champion started singing a rousing rendition of “American Pie” by Don McLean, backed by 15,000 partisan fans.

Now, incredible footage of the great Mike Tyson has appeared on the internet by broadcaster BT Sport. In it, Iron Mike jumps with joy right after Fury’s victory. Fury was named after Mike Tyson, and the two boxers have developed a friendly bond over the past several years. 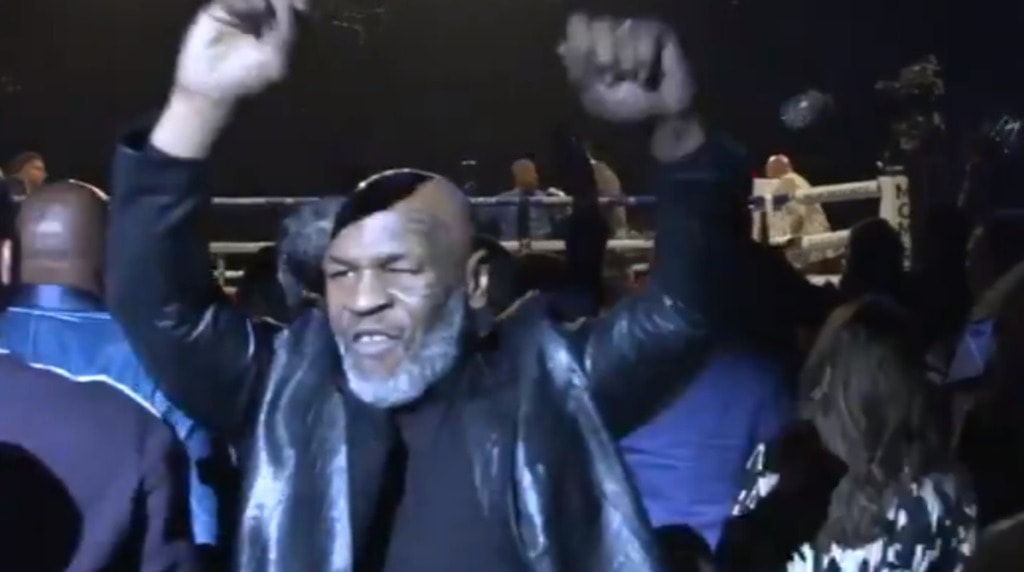 What’s Next for Tyson Fury?

What will be the next move for Tyson Fury is still unclear because Deontay Wilder has the option to call for an immediate rematch. This is due to a clause that says he can fight Fury again. Meanwhile, fans are sure to start asking for a showdown between British heavyweight world champion Anthony Joshua and the Gypsy King.

Lil Nas X, ahead of its music release, assumed the role of a chief impact officer at Taco Bell. It ...