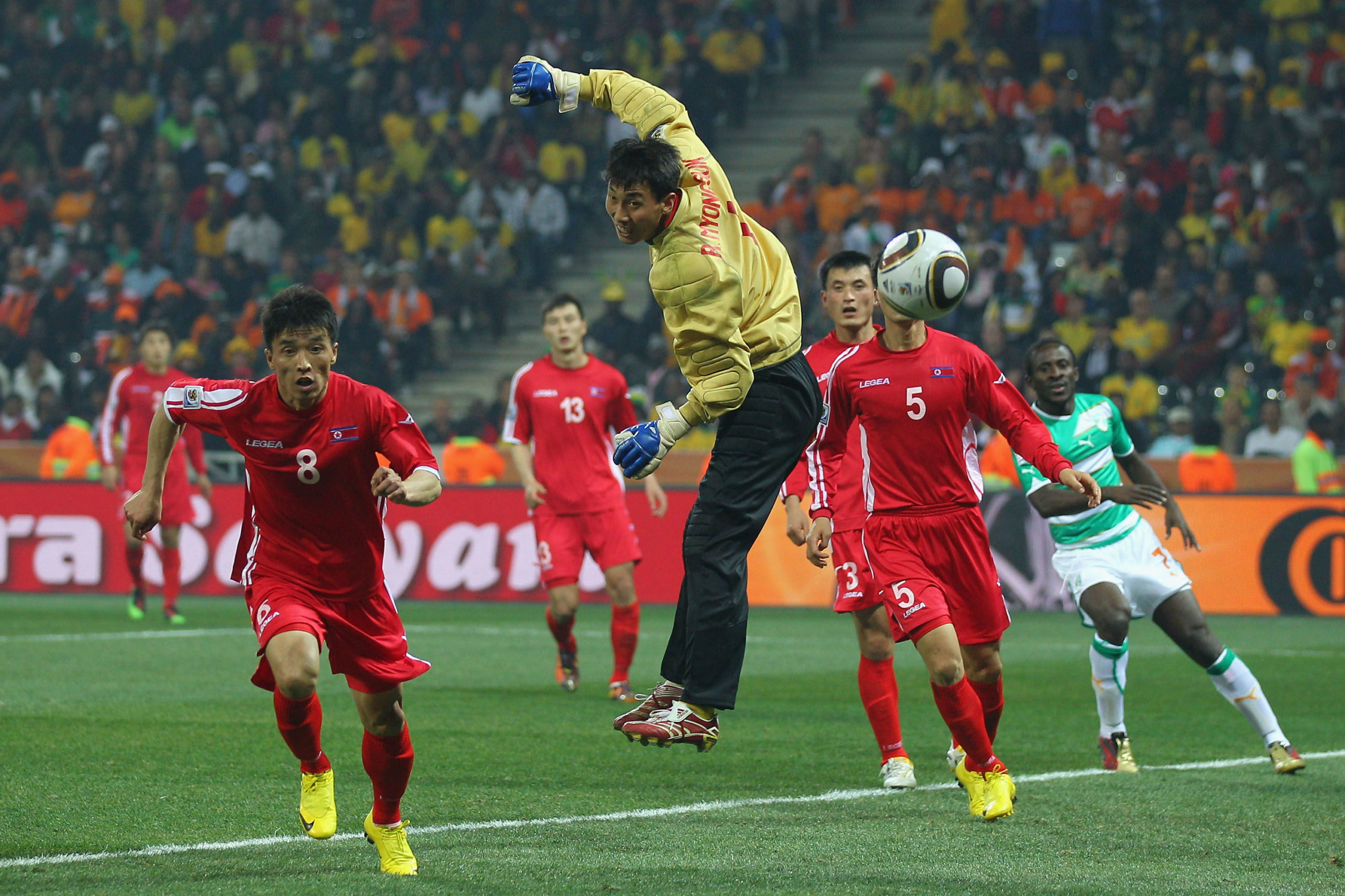 North Korea’s FIFA ranking in Soccer before the World Cup in 2014 may seem less than impressive to some – 137. There were only 70 other countries, protectorates, and unincorporated territories that were behind it, including an overachieving liqueur – Curaçao, which held the 177th position. Korea DPR had had enough of looking up to the “powers” of soccer, like Syria, Rwanda, Afghanistan, and other countries that alert high schoolers could quote off the top of their heads.

To achieve better positions in the soccer world, North Korea decided to invest in its youth. The country’s authorities started by actually feeding it. They opened the Pyongyang International Football School, which promised to provide its students with “nourishing meals.”

Among the other promises of the school was the constant improvement of the education content and methods. The goal was to bring up many talented footballers. The school built up teachers and strictly selected its students to become the “‘pillars” of the country’s soccer development. Other assets the school has are the natural turf football grounds for international games.

The school even claimed that its students won an “international junior football contest” in China. However, no one else seems to know about this contest.

North Korea failed to qualify for the 2014 FIFA World Cup. The country also failed to qualify for the 2018 FIFA World Cup, after an unthinkable defeat to the Philippines in the final game of the second round. A win would have helped North Korea to progress as one of the four best runners-up behind Uzbekistan. In the 2022 World Cup qualifications, after 5 games, North Korea sat at 4th place in Group H. However, the team still had a chance of qualifying. A 2-0 win at home to Lebanon and a 1-0 win away to Sri Lanka left the DPRK with maximum points from their first two games. But a 0-0 draw in their infamous match at home to South Korea, followed by a 0-0 draw at Lebanon and a 3-1 loss away to Turkmenistan left the group extremely tight. 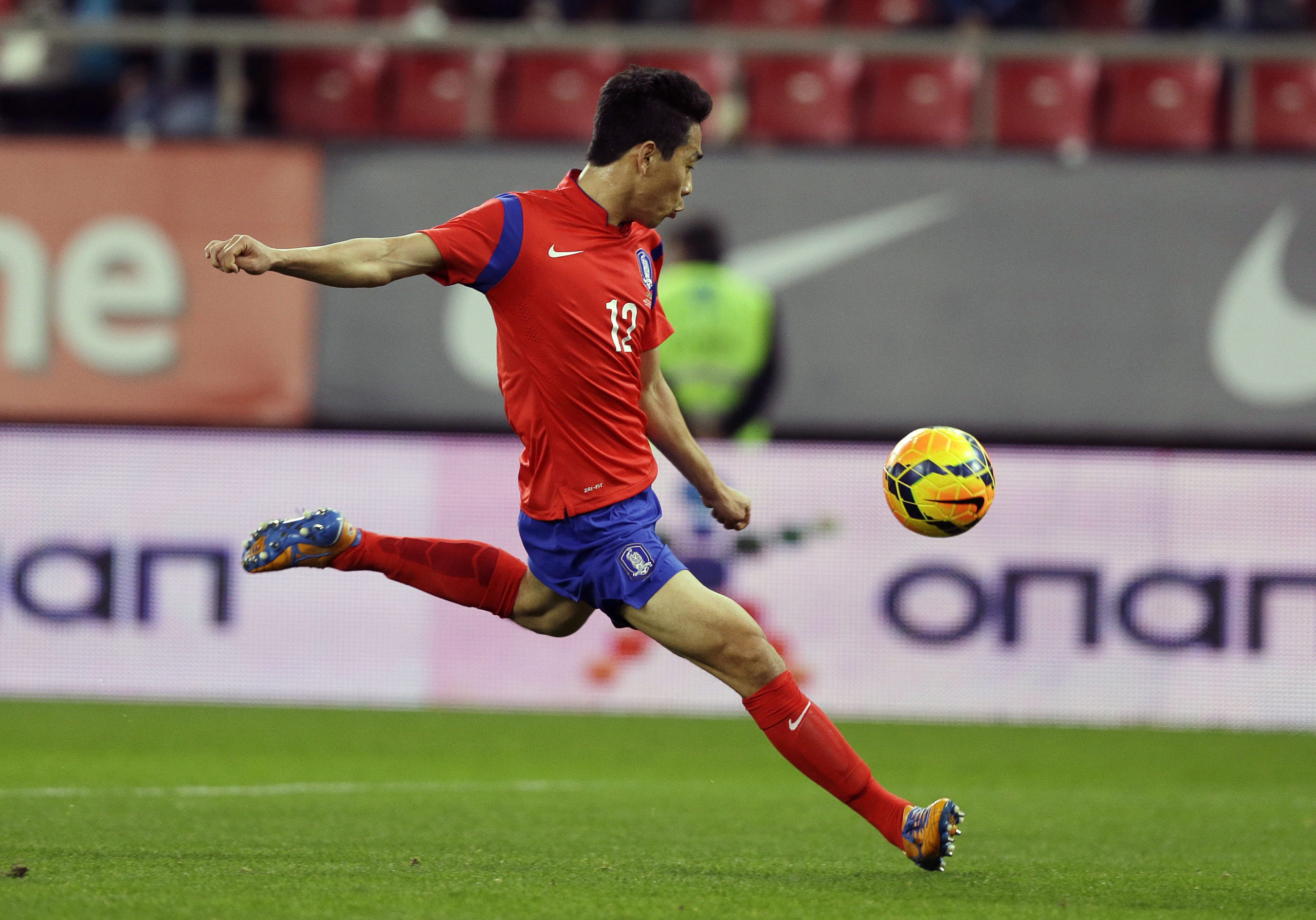 North Korea remains a world hub of human suffering, and world sport can only improve the circumstances there. A North Korean refugee now living in South Korea wrote recently of the impact that cultural influences had on shaping her view of the world. Those influences included WWE wrestling. Amature diplomats who have the guts for it could apply to the Pyongyang International Football School as it claims to welcome students from other countries.

Lil Nas X has released a new single, Montero (Call Me By Your Name), and it’s topping the charts in ...

No matter where you are in the world or what your expertise is, most of us love watching movies. ...

Humans might take mimicry as a form of humor, but animals use the art form for survival. It has ...