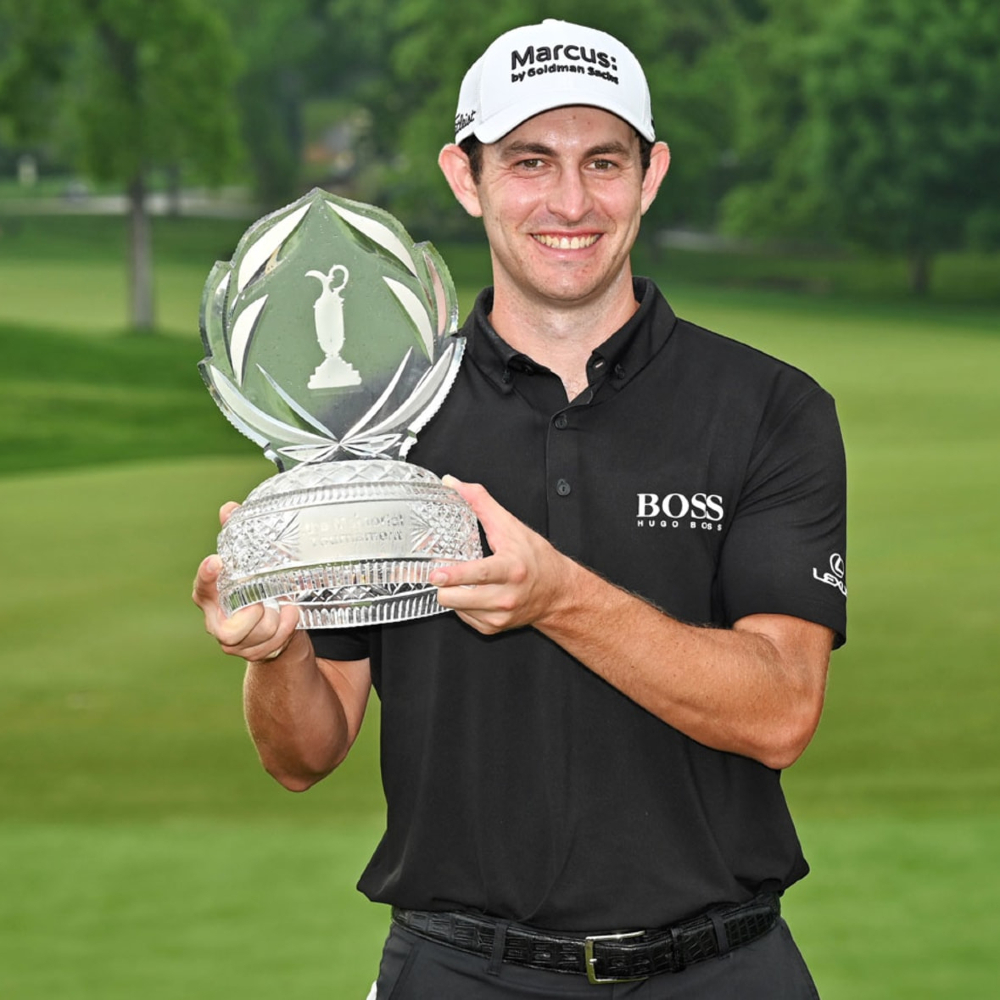 If you remember the 1996 movie Tin Cup where Roy McAvoy won 400$ using a pink ball, baseball bat, a shovel, a hoe in bunkers, and a rake – then Patrick Cantlay winning the Tour Championship will ring close to home. Now the scene wasn’t exactly the same in East Lake Golf Club – still, Patrick did manage to win $15 million by playing with the ancient club – that might be as old as seven years. And not only this one, but several of his clubs are old by PGA Tour standards.

Here’s a List of Clubs You Should Know About 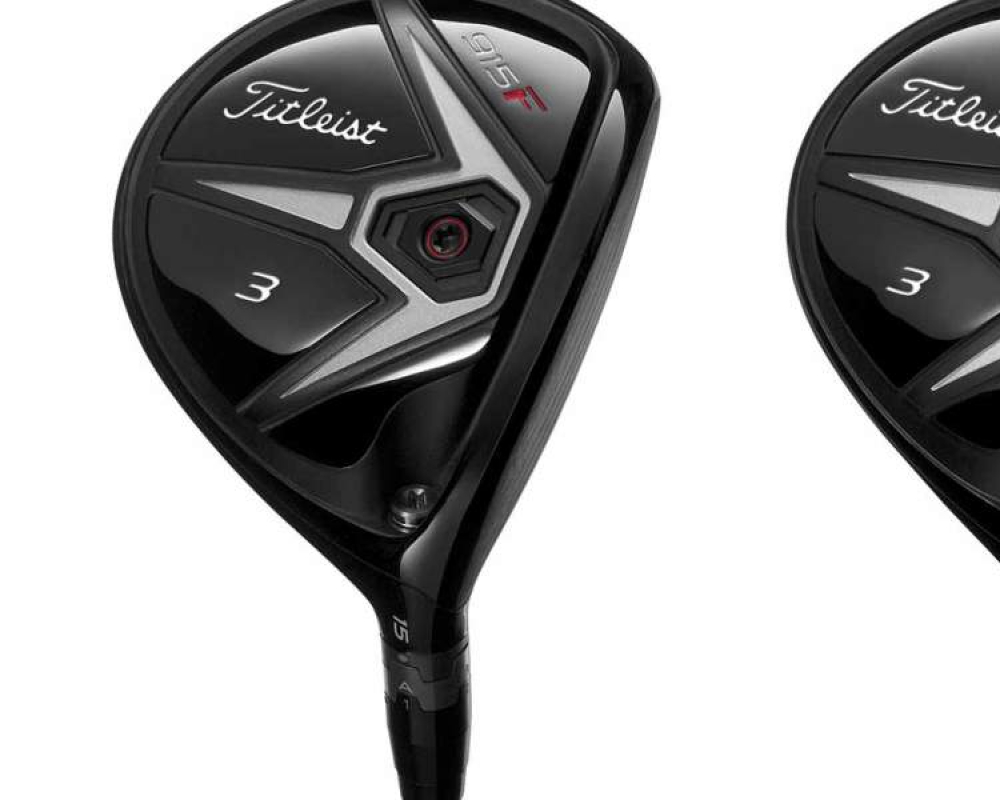 Due to the new sole design, Titleist 915F of the Fairy wood family produces amazing ball speed and reduces spin off the tee. It comes with a Mitsubishi Diamana ZF 70X shaft. During its release in June 2014, the Active Recoil Channel of the club raised a few eyebrows – but now, according to the tour standards, the club has become a relic. However, back then, it was an interesting feature – ARC was a slot cut into the club’s sole behind the leading edge – this feature allowed for a faster ball speed. The ARC was covered by a polymer to ward off water and debris. 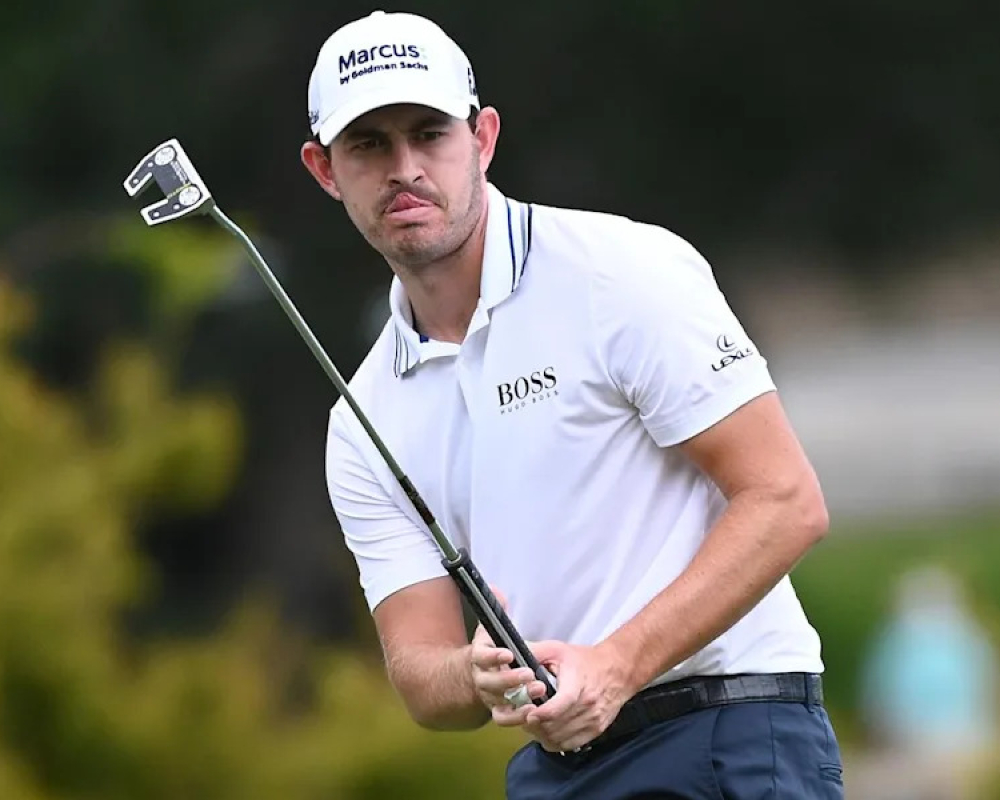 Scotty Cameron’s Phantom X 5 used by Cantlay is a prototype designed especially for him. Cantlay had requested Cameron to add an alignment line to the top. The Phantom X5 is made from 303 stainless steel. It also features extension in heel and toe areas. The portion at the head’s bottom was replaced with aluminum – and higher weights were added in the heel and toes – this change makes Phantom X 5 more stable off-center hits. 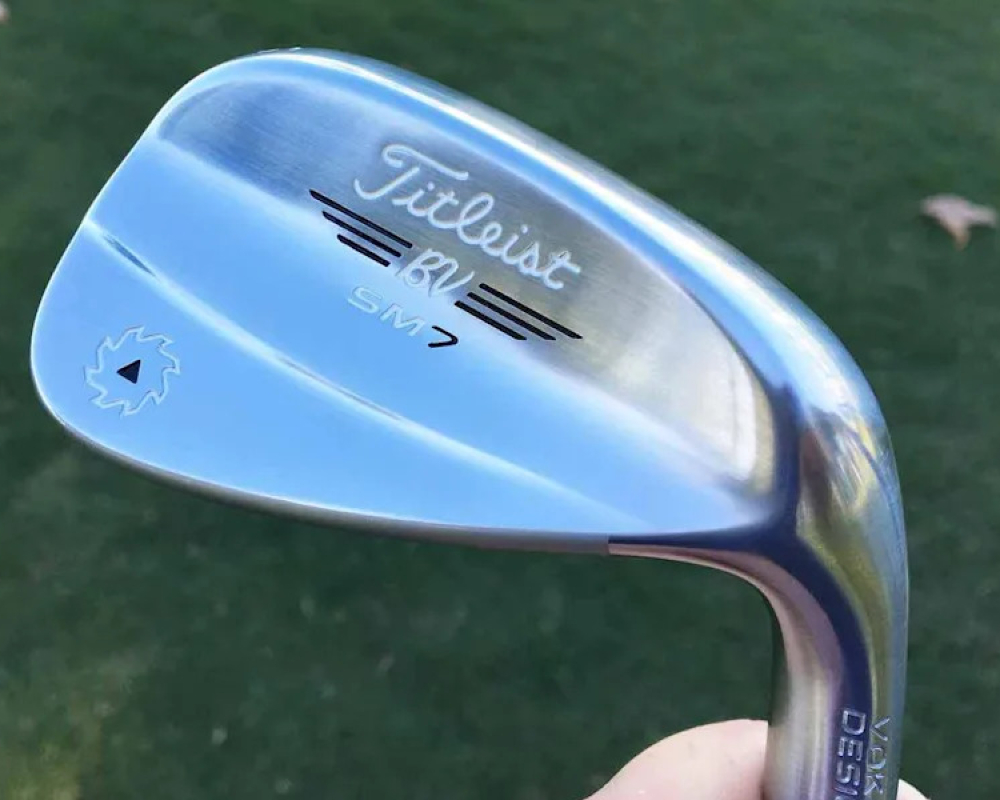 Vokey Design SM7 wedges rolled out in 2017. The grooves and centers of gravity are different by the loft. Pitching wedges and gap wedges received iron-style grooves that are narrow and deep and have low centers of gravity. The sand and lob wedges feature shallower and wider grooves to keep water and debris away.

The Movies That Wes Anderson Is Watching During Lockdown

Kanye West’s Grammy Yeezy’s are the most expensive sneakers ever at $1.8 million