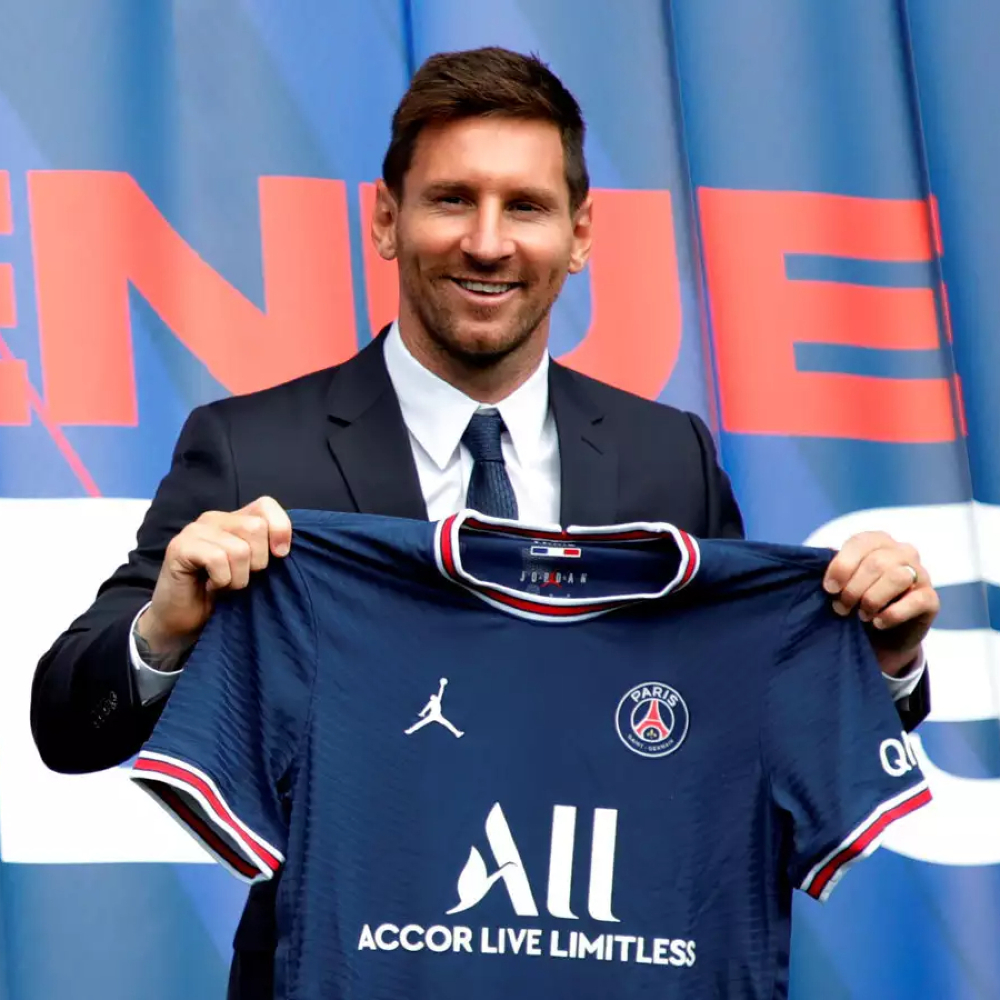 Lionel Messi signed with Paris Saint-Germain after his contract with Barcelona expired, this summer. The French football club confirmed the signing of the Argentina captain. He has signed on for two years with the club and also has the option to extend the contract for another year. Julien Laurens from ESPN has found out from sources that the football star may be earning anything between $35-41 million, in a year.

In one of his statements about signing on, Lionel Messi said that he was excited about starting this new chapter with PSG and that his ambitions match those of the club. He further added that he was determined to build something great for the club and is eager to play on the Parc des Princes pitch. PSG will be formally introducing their newest player through a press conference. 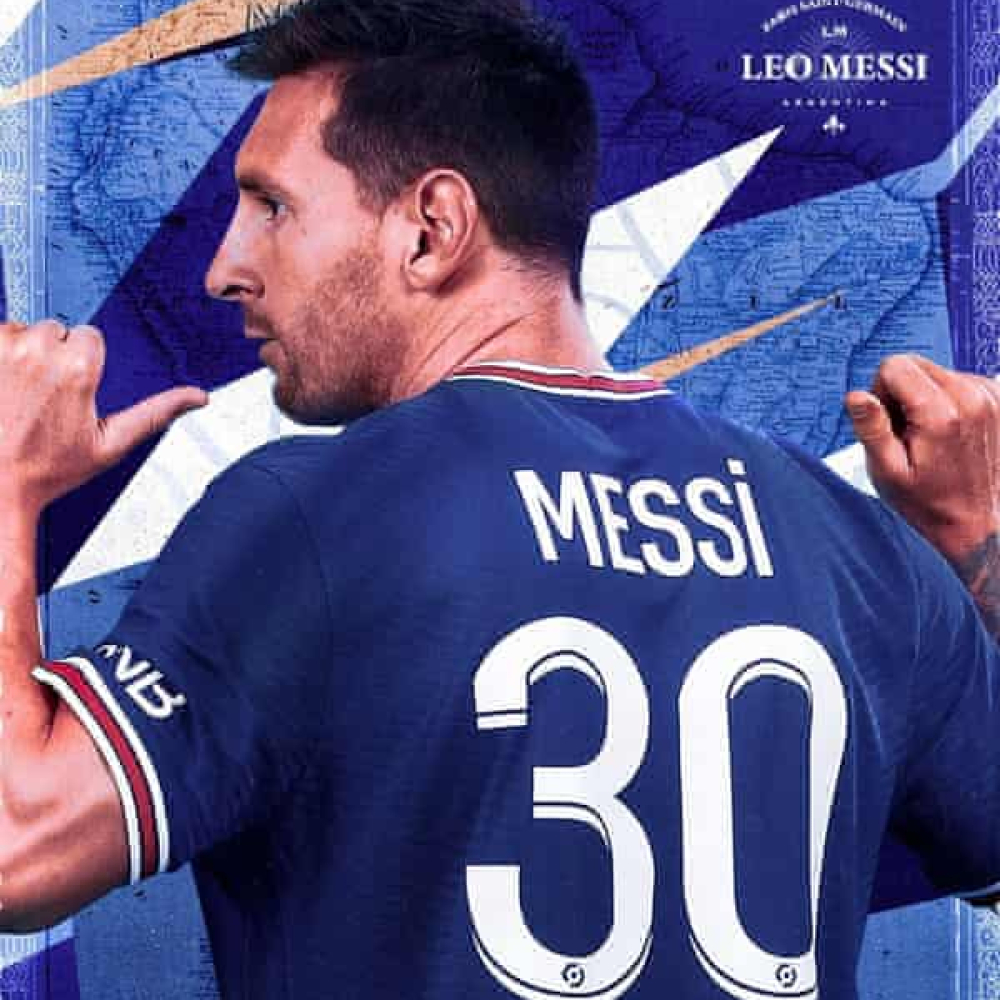 Lionel Messi will be seen wearing No. 30 with Paris Saint-Germain. This was the very first number he wore when he played for the Barcelona team. He was reunited with Neymar, who was his Barcelona teammate, which was great news. For old time’s sake, Neymar even offered Messi the No. 10 jersey but the latter refused to take it. He stuck to No. 30 jersey. To make that happen, PSG requested authorization considering that number is reserved only for goalkeepers as per the league rules. Alexandre Letellier wore it.

He arrived at the French capital in a private plane and cleared the medical exam soon after. He then visited the famed Parc des Princes stadium. A swarm of loyal PSG fans flocked to the Bourget airport, Parc des Princes and even Hotel Le Royal Monceau to catch a glimpse of Lionel Messi. This is the same hotel that once hosted Neymar, when he had created a world-record of accepting a €222 million contract and moved from Barcelona to PSG, back in 2017.

Not many people can do a tire flip, much less Hollywood actors who often have stunt doubles for ...