Most news conferences that Rory McIlroy is part of tend to go long. The one following the PGA Championship wasn’t any different. Justin Thomas, who was on deck and waiting for his turn, decided to stand at the back of the interview tent and listen in on the questions and answers. Due to his actions, he ended up hearing a subtle jab directed toward him. 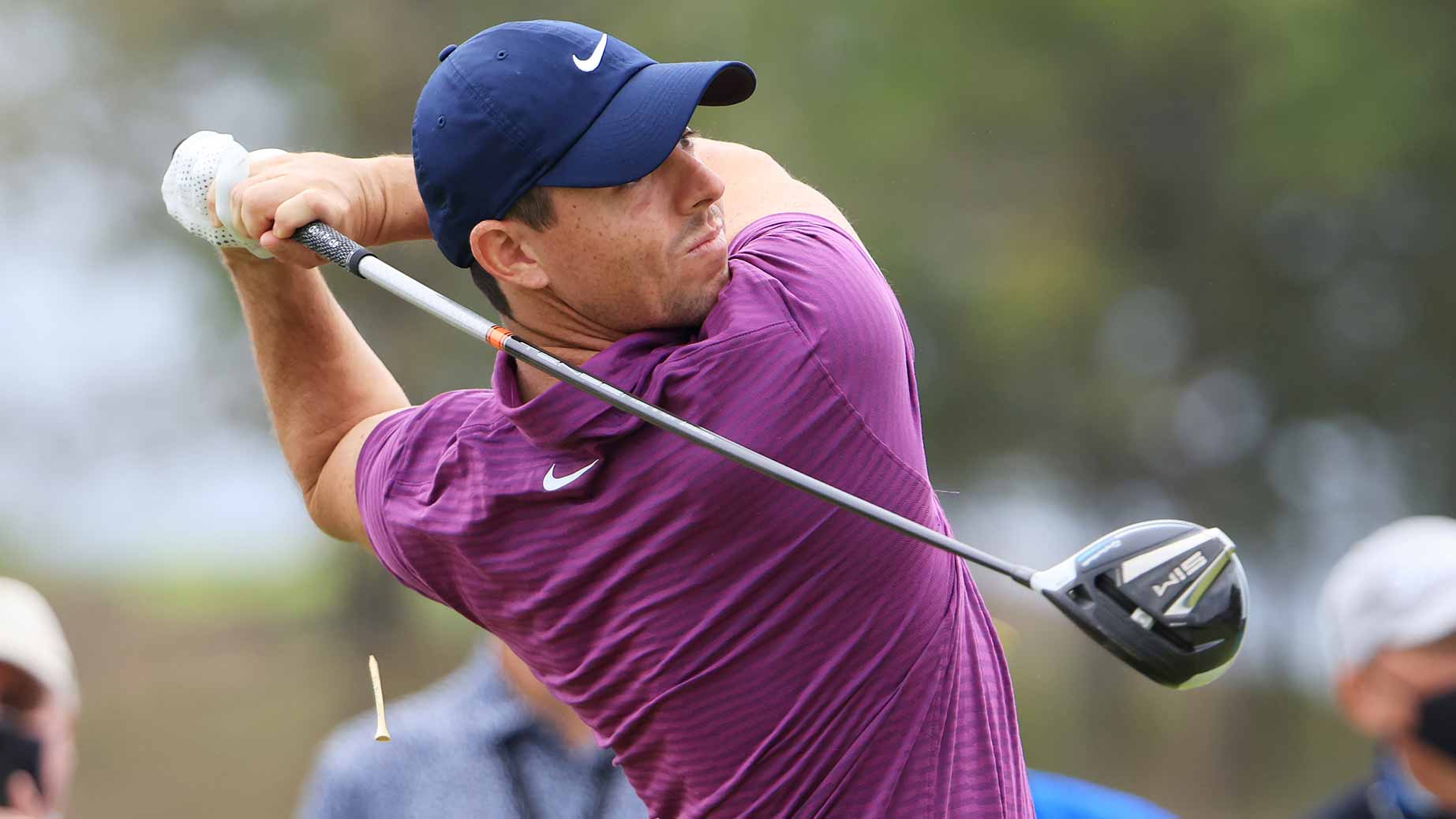 During the news conference, one of the final questions directed towards Rory McIlroy was asked over a Zoom call. It was regarding the 2012 PGA Championship. The question asked how significant the moment was for Mcllroy to have earned his second major given his young career.

During this question, Mcllroy noticed Justin Thomas standing in the back of the tent which is when he quickly took the opportunity to respond with great precision and come up with a subtle jab.

He stated that it was a hugely significant moment and began focusing his eyes on Thomas as he continued to answer the second part of the question. He added that a lot of guys have won a single major, but it’s quite a big hurdle to win a second. He continued to say that it felt good to finally get the monkey off his back and didn’t want to be stuck with only one major win for a long time. He was happy to get the second.

Justin Thomas, who won the PGA Championship in 2017, heard Rory McIlroy’s subtle jab and could only respond by shaking his head. After the reporters finished with their questions for McIlroy, he lingered around for a bit and ended up opening his arms and embracing Thomas. 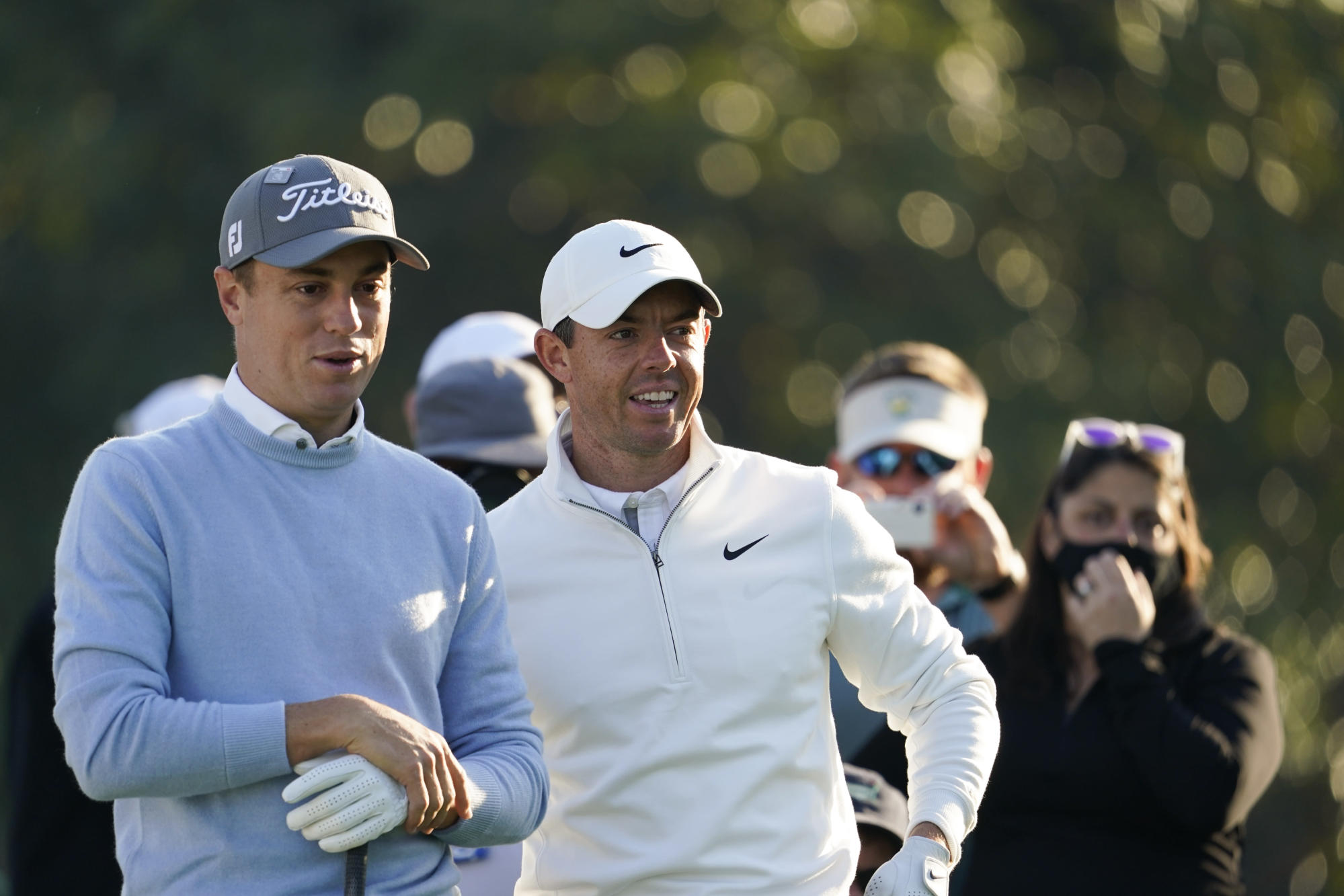 During Thomas’ interview, he decided to take the high road and swallow his pride instead of responding with a jab. When asked for a response, Thomas stated that he couldn’t say much besides the fact that it was nice to see him win. He knows that Mcllroy was waiting a long time for this win and that he’s glad about it.

Any avid gamer out there who is a PlayStation Plus owner knows that the first Tuesdays of each ...

Most people don’t have to be fans of the hit TV series The Office to know who Jim and Pam are. Pam ...