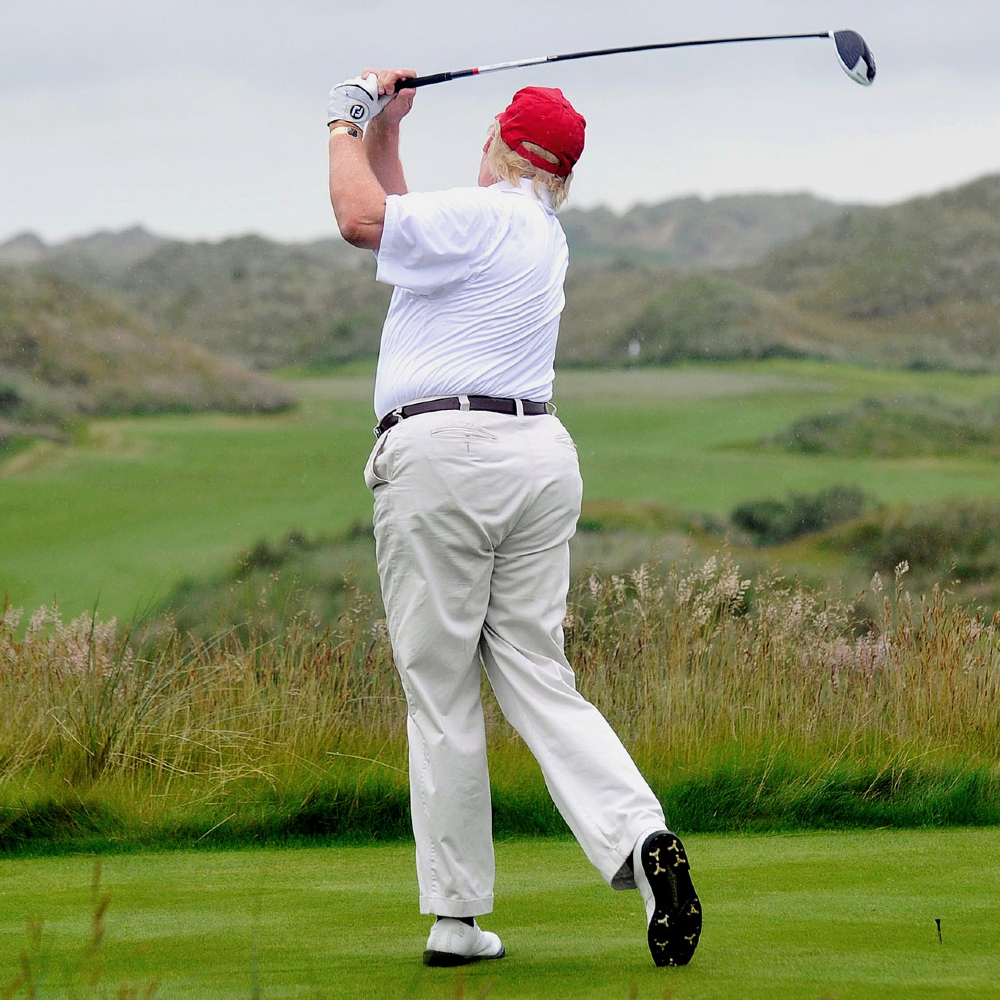 Another observation that came to the fore was that the hobbies varied with the level of wealth and the engagement followed an uptick with age. Wealth X discovered that the wealthy in general love sports with one-fourth of the population indulging in it either as an active leisure pursuit or for relaxation – or sometimes both.

Among the sports, golf emerged as the number one choice with 18.6% of VHNW people, either for watching or playing it. The findings were hardly a surprise given golf’s long-standing association with the rich and famous. Soccer or football stood out at number two with 11.3 % of VHHW people indulging in it. However, the findings threw a discerning difference in the interests according to gender with sports ranking at the top among UHNW men. The findings revealed another interesting trend. As compared to playing soccer, the millionaires preferred watching it, thus consuming the sport rather passively. Over the past decade, the sport also registered a huge commercial involvement by the wealthy owing to its massive popularity across the globe. 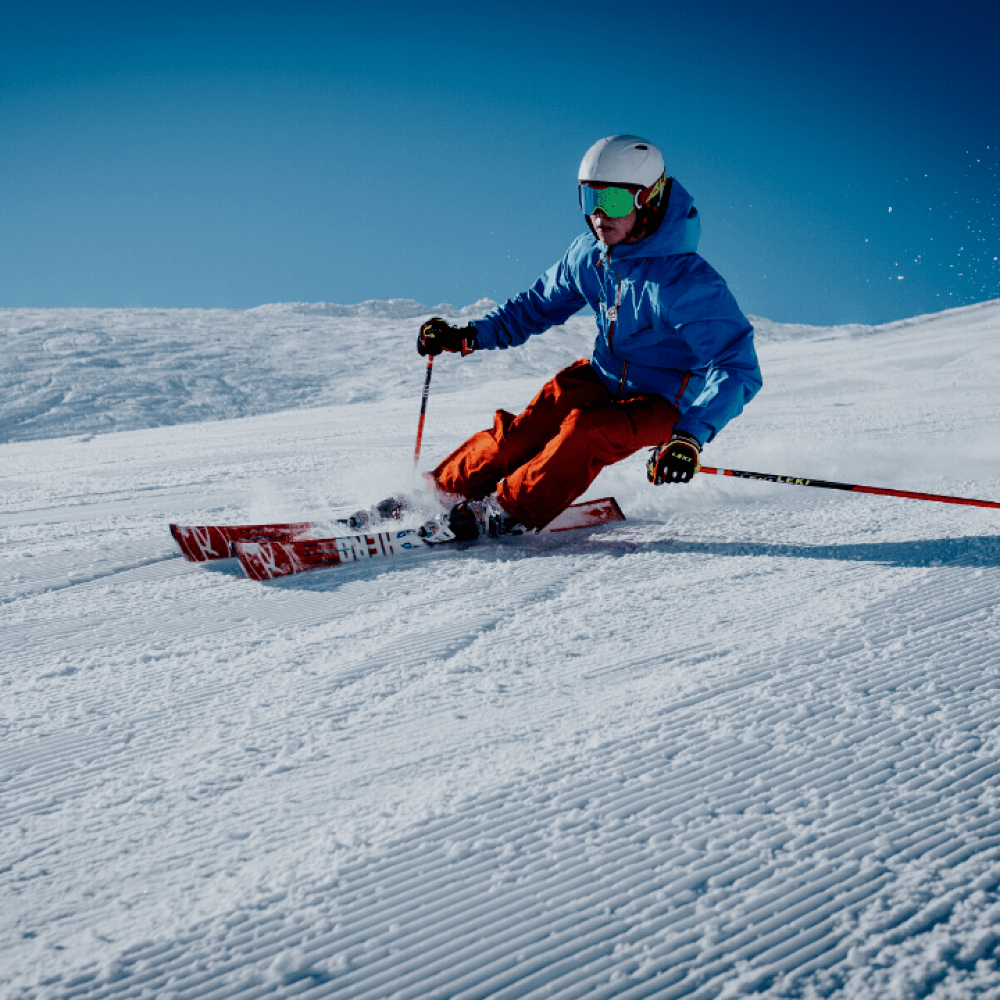 Skiing occupied the third spot with 10.9% wealthy indulging in it. Like golf, skiing also enjoys a reputation of the wealthy tag attached to it. The skiing resorts across the globe often serve as the meeting ground for the millionaires. The list also mentions tennis, basketball, American football, cycling, and baseball at the fourth, fifth, sixth, seventh, and eighth spot with 7.1 %, 5.9 %, 5.9 %, 5.4 %, and 4.7 % wealthy indulging in it respectively.

Even if You Have Signs of Dementia, Exercise May Protect Your Brain

Whether you are healthy or have dementia, exercise may help protect your brain from damage, as per ...

Gamers Are More Than Ready For Cloud Computing Power-Up

Halo 2 was the video game that brought innovation. Released in 2004, it connected gamers across the ...