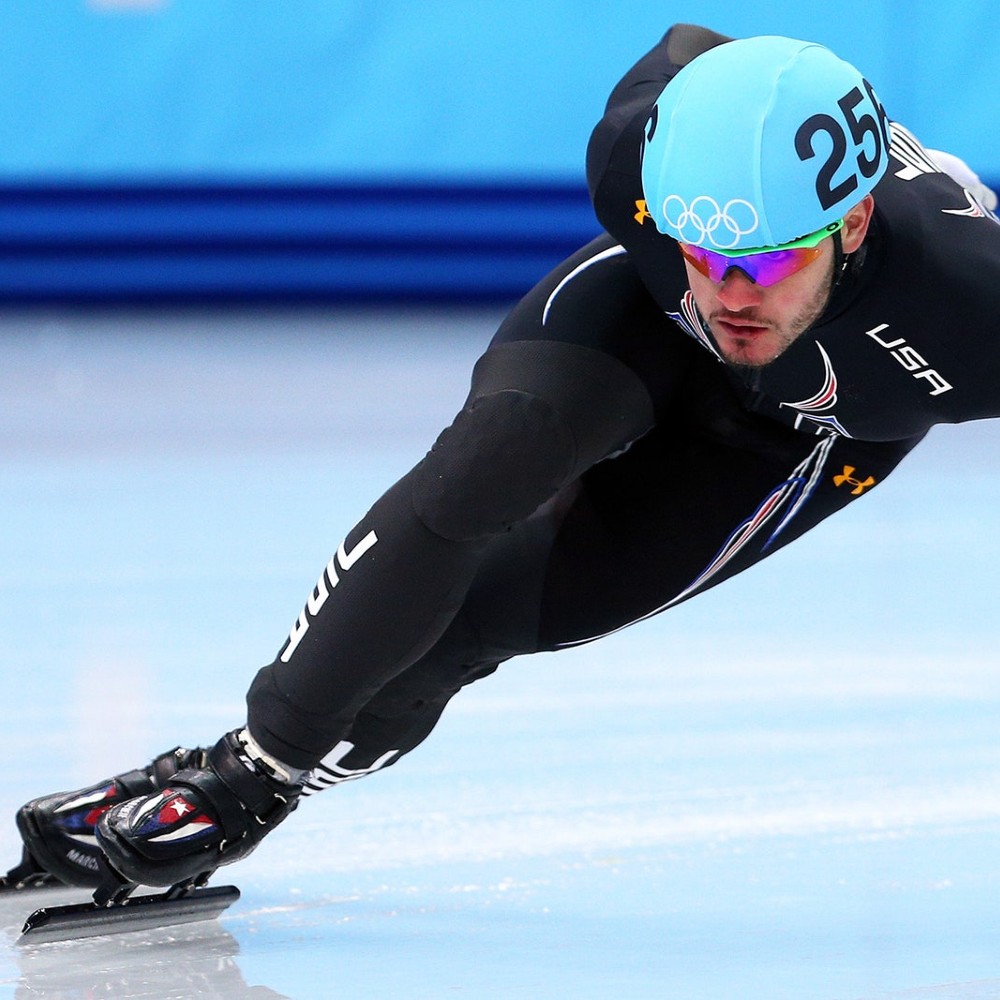 Taking part in the Olympics is probably the ultimate goal for any athlete. But, some of them set their sights even a bit higher. There is an elite club of 139 athletes, who have taken part in both the Winter and Summer Olympics, often in two different categories. Here are a few finest exponents, who have dared to go further than becoming one-sport-wonders. 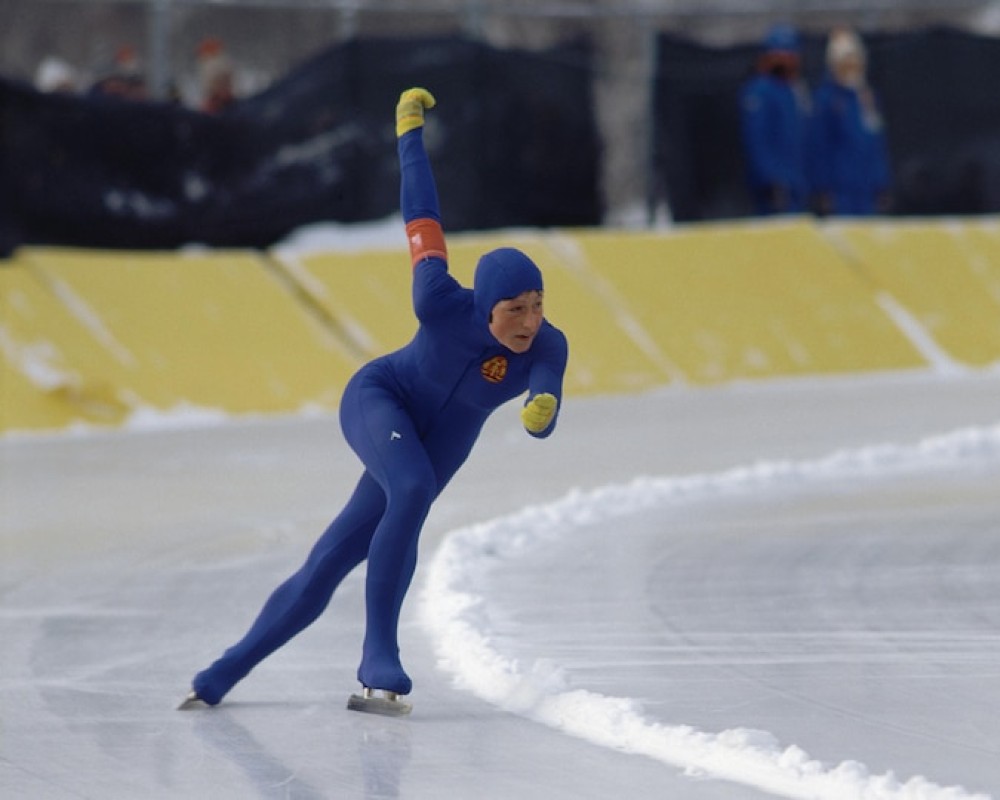 Of the six athletes to win medals in both Olympics, Christa Luding-Rothenburger is the one who has done it within a year. This is a record, which can never be broken, as the games now take place in consecutive years. An explosively fast-speed skater, Rothenburger won gold in the 500 meters in the 1984 Sarajevo Olympics. When her coach advised her to practice cycling to remain fit during the off-season, this wonder woman won gold once again! By 1986, she went on to win gold in the sprint event at the Cycling World Cup. In the 1988 Calgary Olympics, she won gold in the 1000 meters and silver in the 500 meters speed skating events. Just seven months later in Seoul, she bagged silver in the 1000 meters track cycling.

In 2014, this ice-skating talent became the first Cuban-American ever to be part of the Olympics speed-skating squad. He won silver with his group-mates in the 5000 meters relay. A talented baseball player since his teens, Eddy Alvarez then pursued baseball and made it to the Florida Marlins’ roster. He was finally picked for the recent Tokyo Olympics US baseball team and went on to win silver, at the ripe age of 31. 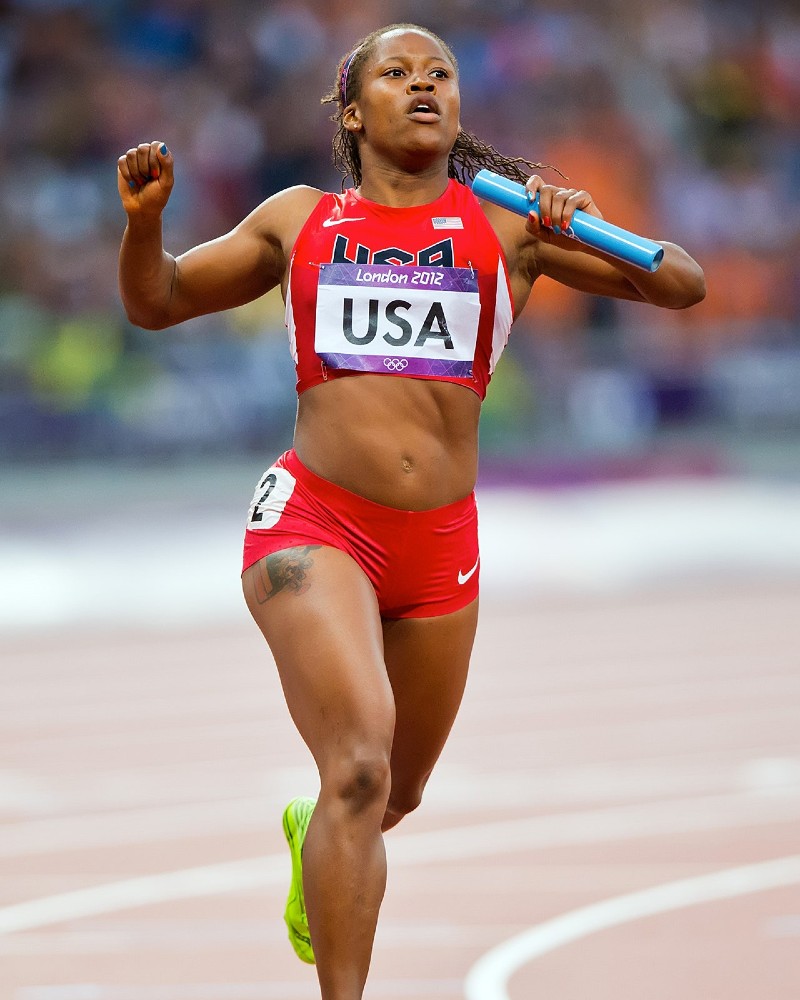 This sport wonder has made a successful stride from athletics to bobsleigh. At the age of just 20, this young sprinter won silver in 100 meters in the 2004 Athens Olympics. She finally bagged the gold in 2012 London with the US women’s 4×100 meters team. After retiring from athletics in 2013, Lauryn Williams decided to face another challenge. She joined the US bobsleigh squad and was named in the US lead two-woman bob, within just six months. With her partner Elana Meyers Taylor, Williams won silver in the Sochi game, becoming part of the six athletes’ squad to win medals from both the Winter and Summer Olympics.

Justin Bieber Is All Grown-Up

As you grow older, your conversations drift to more serious topics. Trips are mostly planned rather ...

Dopamine Fasting — A Trend Most Might Already Be Doing

Lives these days are filled with modern technology and entertainment, which can cause the brain to ...

While Tom Brady may be considered to be the greatest NFL quarterback of all time, he isn’t the best ...