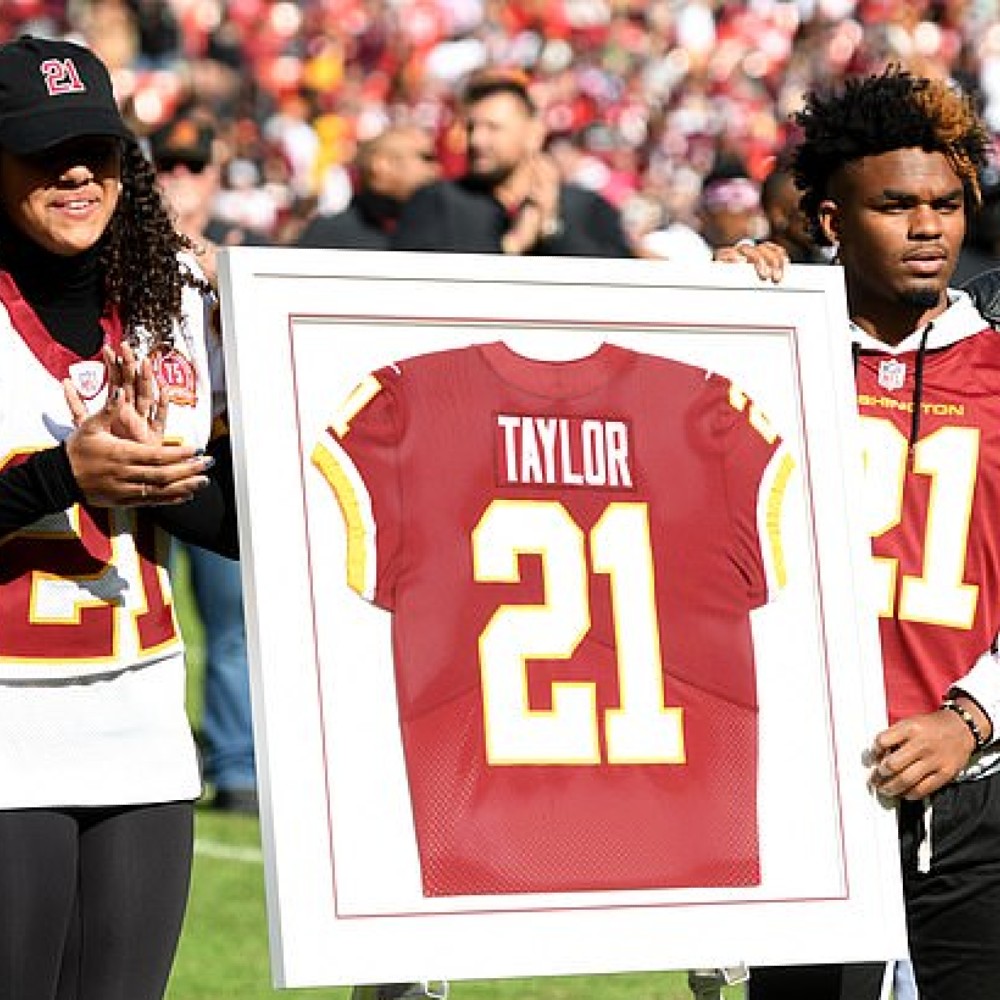 The jersey retirement ceremony of noted footballer Sean Taylor seemed to half-hearted PR ploy by the Washington Football Team. The tragic 2007 murder of Taylor is still very much vivid among the fans of the late star. But, after back-to-back scandals regarding the toxic workplace culture within the Washington team got under media highlight, the team management seems to get unsettled, while organizing the highly anticipated ceremony.

The press release tweet of the announcement of the ceremony came just three days after the resignation of Las Vegas Raiders coach Jon Gruden. This incident was the result of the release of Gruden’s offensive emails, which the NFL acquired during an inner investigation on the Washington team. Even on the day of the announcement, another scandal was revealed regarding the same sort of message transmissions between former team president Bruce Allen and NFL general counsel Jeff Pash.

Washington Football Team’s announcement of Taylor’s jersey retirement occasion was widely panned, which made the current Team President Jason Wright issue a public apology on the same day. He confessed that the organizing committee made a bad judgment call by announcing the event mid-week when the game was still going on, not realizing that many fans would want to travel to Washington and be part of the tribute ceremony. He also had to re-emphasize the previously made point, that the road leading to FedEx Field will be officially named Sean Taylor Road, honoring the legacy of the player. 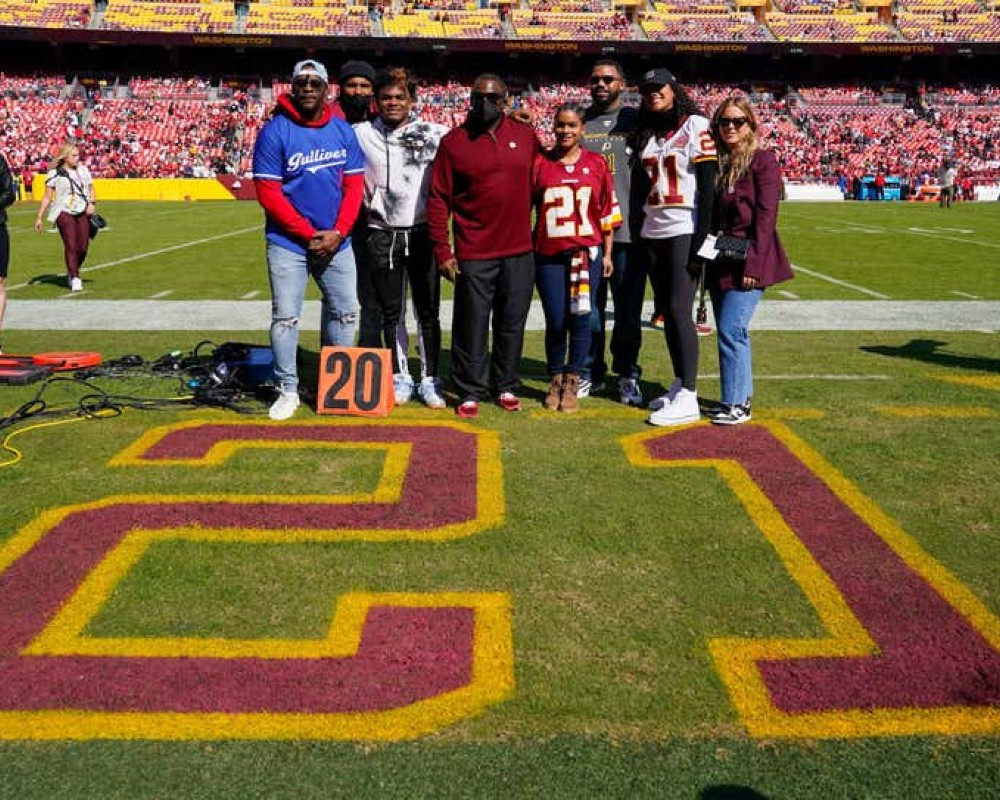 According to the tweet of reporter Chad Ryan, the ceremony looked like it was planned hastily. The road was dedicatedly bearing the sign of Sean Taylor Road but in front of a whole row of portable toilets! The sideline number tribute was insensibly put in the VIP section stand, and Patrick Mahomes’ brother Jackson infuriated the fans by dancing on it while recording a TikTok video. The half-time ceremony involved no recognition or speeches.

When it first hit, the global pandemic left many people stranded all around the globe, often pretty ...

8 Ducklings Rescued from a Storm Drain, Thanks to This Kind Officer

A State Trooper in Massachusetts was able to help reunite a mother duck with her eight small ...