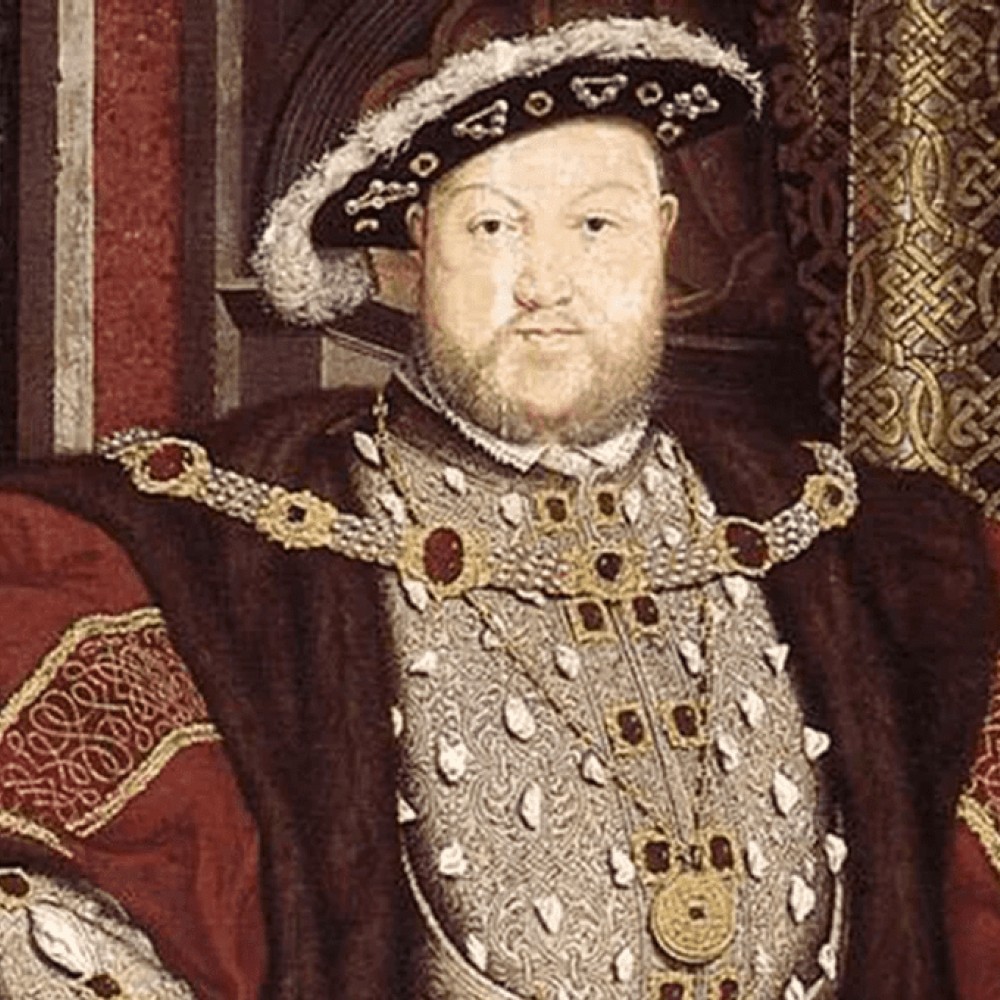 Artificial intelligence (AI) generated images can do wonders by bringing back forgotten figures or recreating modern versions of historical ones. Recently, an AI-generated image has surfaced giving us a glimpse of the possible modern look of King Henry VIII of England. And he doesn’t look all happy about it!

The results of AI-generated imagery are getting spookily good by the day. They are producing some pretty awesome results with recreating modern versions or resurfacing never-seen-before matters or life forms like scary Crungus! ‘Imagen’ by Google Research and ‘DALL-E 2’ by Open AI are the two leaders in this particular field. Both techniques use massive image training sets with a blend of natural language processing AI to produce some incredibly impressive results. Thanks to these AI imagery systems, you can now see a Claude Monet-style painting of a fox sitting in a field basking in the sunrise or a truly majestic oil painting of an unimaginable raccoon Queen in a gorgeous red French royal gown. 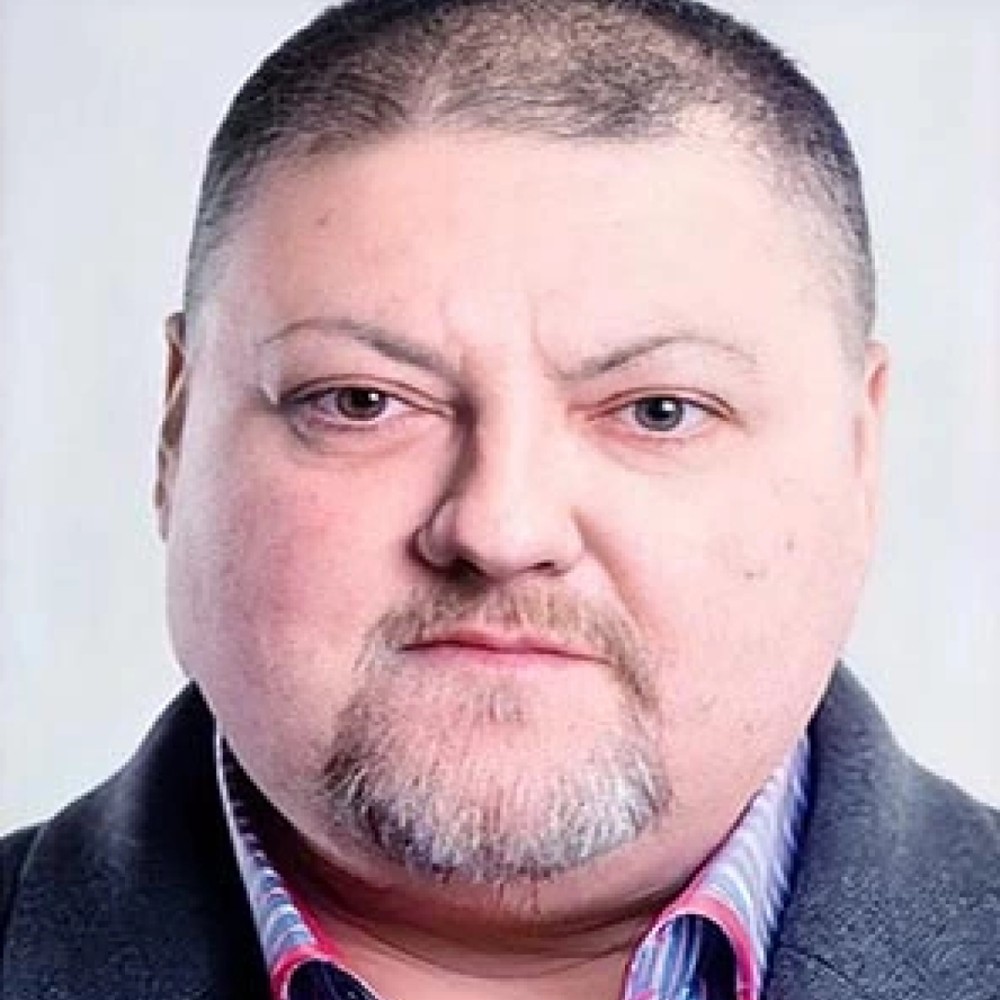 DALL-E provides simpler models than Imagen, but the resulting creations are no less wonderful and weird! One Redditor by the username of Lord_o_the_North decided to use AI to put King Henry VIII into the light of the modern day. It’s unclear though exactly which AI technique is used to make this particular image. But it’s fair to say that King Henry VIII of England doesn’t look happy at all with the situation! Another Redditor named certified_big_dog accurately replied that in the AI image, the king looks like someone just spilled his drink on him. Both the image and reaction were pretty hilarious! Now one can safely argue that if you’re feeling sorry for King Henry VIII after seeing the picture, it is better not to feel too bad, as somebody with six marriages can hardly be a picture of happiness.

Apple is a company that constantly evolves for its artists and creative minds. Aiming at creative ...

Scientists Describe Their Strategy for Saving the Tasmanian Tiger From Extinction.

Thylacine, or the Tasmanian Tiger, is one of the most iconic species of Australia. Colossal ...