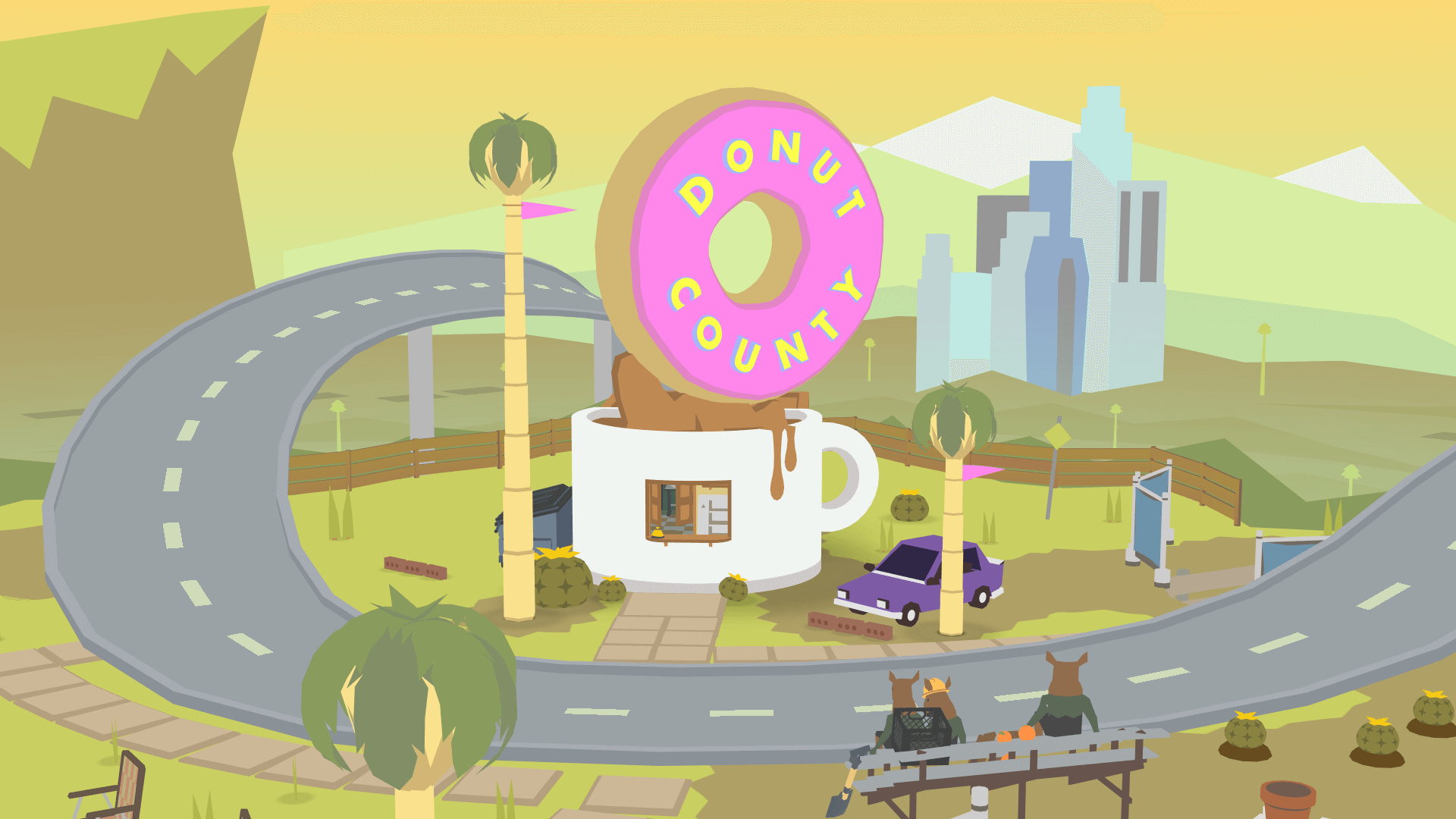 Being able to choose is a great thing, but sometimes, people need to be forced to do something against their judgment to make them realize the error of their ways. This is the case with so many people right now when they were asked to download Donut County from Xbox Game Pass, and they refused. This unassuming indie release, which landed on the platform on January 21st, might be one of the most wonderful and unique games ever offered by Microsoft’s flagship subscription service.

What Is Donut County All About

Donut County is a ridiculous, silly, and stupid senseless debacle. It’s something undersold by its less-than-enticing Game Pass listing. It makes it look quite inconsequential and unimportant. Yet, this two-hour experience may well be one of the most complete and wonderful offerings available to download for free right now.

The game was released two years ago to little fanfare by developer Dan Esposito. It follows the tribulations and trials of BK, a delightfully sociopathic and anthropomorphic raccoon whose desire for a quadrocopter drone from his trash-collecting job leads him to destroy the community. It’s a quirky and wonderful story. 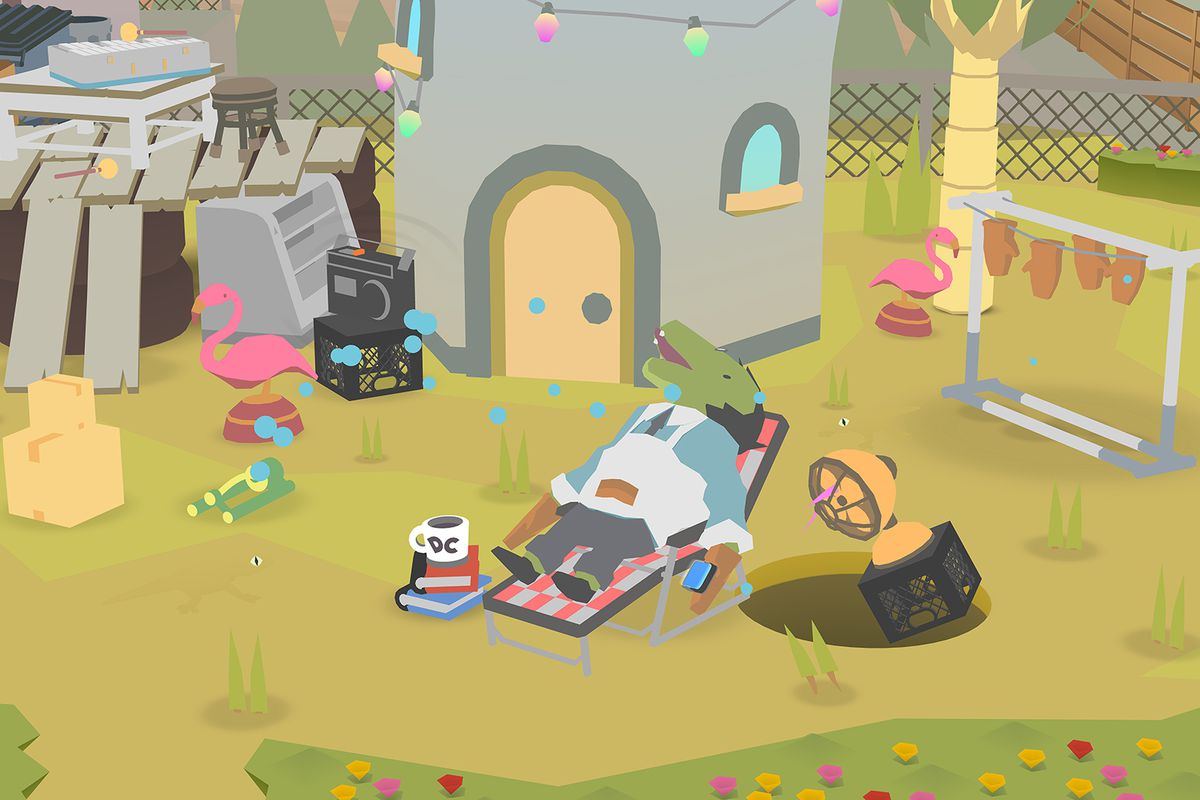 The inspiration for Donut County came from the infamous Peter Molyneux Twitter account. It’s a parody of Peter that continues to mock the celebrated penchant of the developer for ridiculous but innovative and groundbreaking ideas.

In Donut County, the players control a hole across several different levels. Each level contains several areas that open up as the players progress. The goal is to swallow every object to clear out the level. As the players move the hole to swallow objects, the size of the hole increases. It has some puzzle aspects and the players may need to maneuver the hole to drain part of the water and then have the water consumed by a bird. Later in the game, the players gain access to a special catapult that fits in the top of the hole. It can be used to fling certain items swaled by it to hit outcroppings and dislodge objects or to trigger switches.

Don’t Be Shy to Break Into a Cry!

Crying is often been portrayed to be a sign of weakness, especially in public or at work. Shedding ...

New Research Claims to Identify the Most Boring Type of People

Each person has specific traits, interests, skills, and experiences that make them who they are. ...

Tickle Your Tastebuds With This $6000 Burger With Exotic Ingredients

We all love to tickle our tastebuds with some exotic ingredients combined in a perfect dish. Fast ...