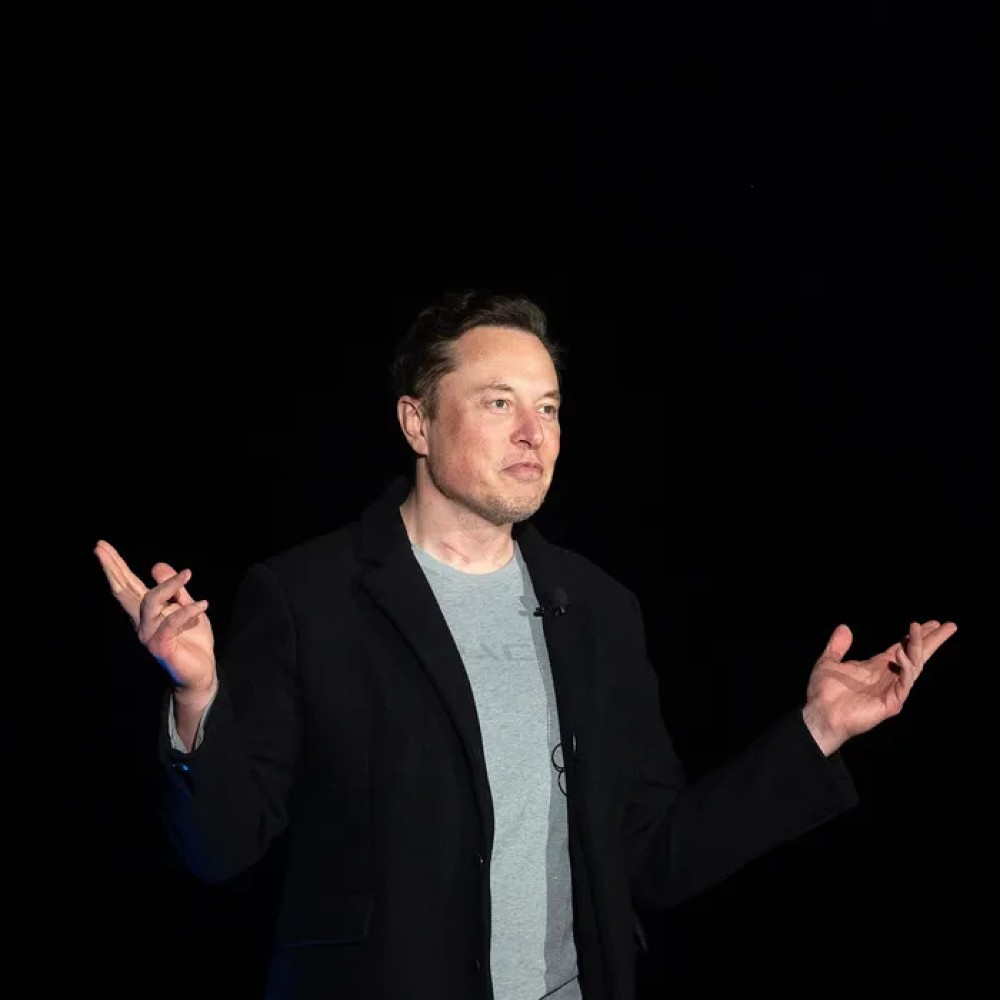 Adding a new feather to his cap, Tesla CEO Elon Musk has now been inducted into the board of directors of Twitter. He’s going to be a class II director on the board until 2024. The classified board system of Twitter places the board members in corresponding terms to prevent a freshly-appointed member from gaining full control over the whole company. The news was announced in a filing with the US Securities and Exchange Commission (SEC) and has been confirmed by the tweets of both Musk and Twitter CEO Parag Agarwal.

In a series of tweets, Parag Agarwal confirmed the new role of Musk on the Twitter board. Calling Musk both a believer and critic of the service, Agarwal said that he was exactly what was needed to be included in the boardroom, and stated his assurance that Musk would bring great value to the board. In response to his welcoming tweet, Elon Musk tweeted back by saying that he looks forward to making great improvements to Twitter in near future. 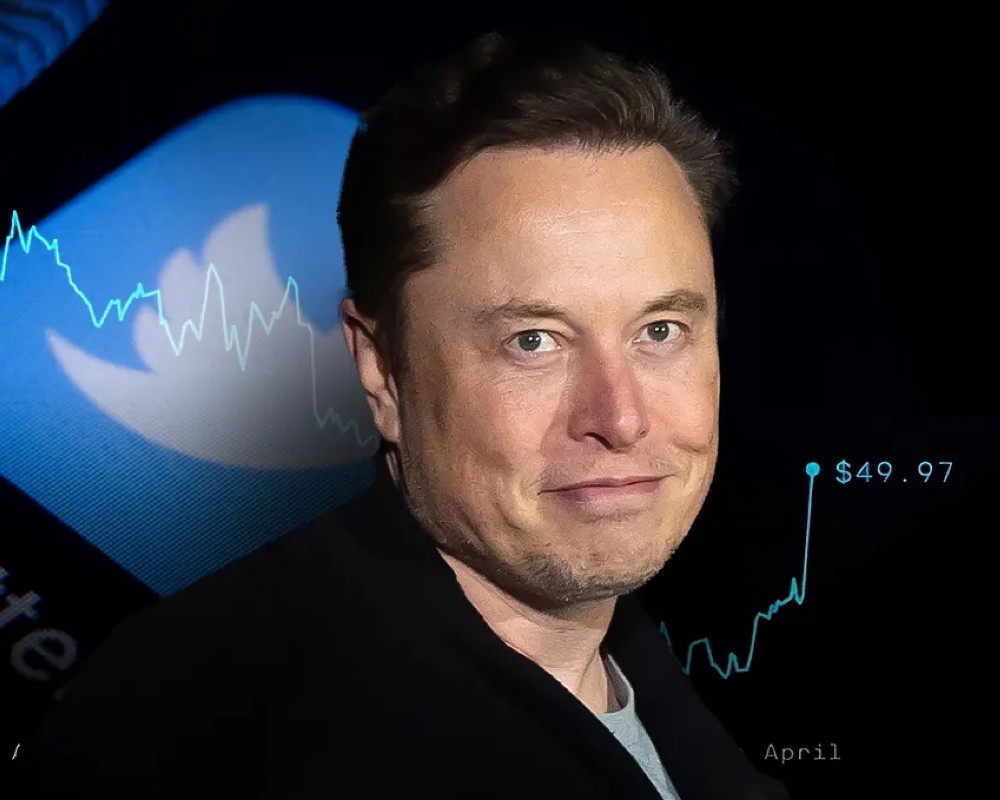 Recently, Elon Musk announced via a filing with the SEC about his purchase of a 9.2% stake in Twitter. Despite his repeated complaints about the absence of freedom of speech on the platform, this acquisition has made him the largest individual shareholder in the social media company. Musk’s appointment as a board member in Twitter was announced in another SEC filing, which determined the term of this new position until the 2024 Annual Meeting of Stockholders of Twitter. Limiting certain boundaries, the filing also clearly stated that during his service as a board member and for 90 days thereafter, Elon Musk can’t be the owner of more than 14.9% of Twitter’s common stock, either alone or as a member of a group. Former Twitter CEO Jack Dorsey has also warmly welcomed Musk to the board. Musk, however, is working on buying out the entirety of Twitter.

Shohei Ohtani is a star who has been in the news lately for controversial and positive reasons. ...