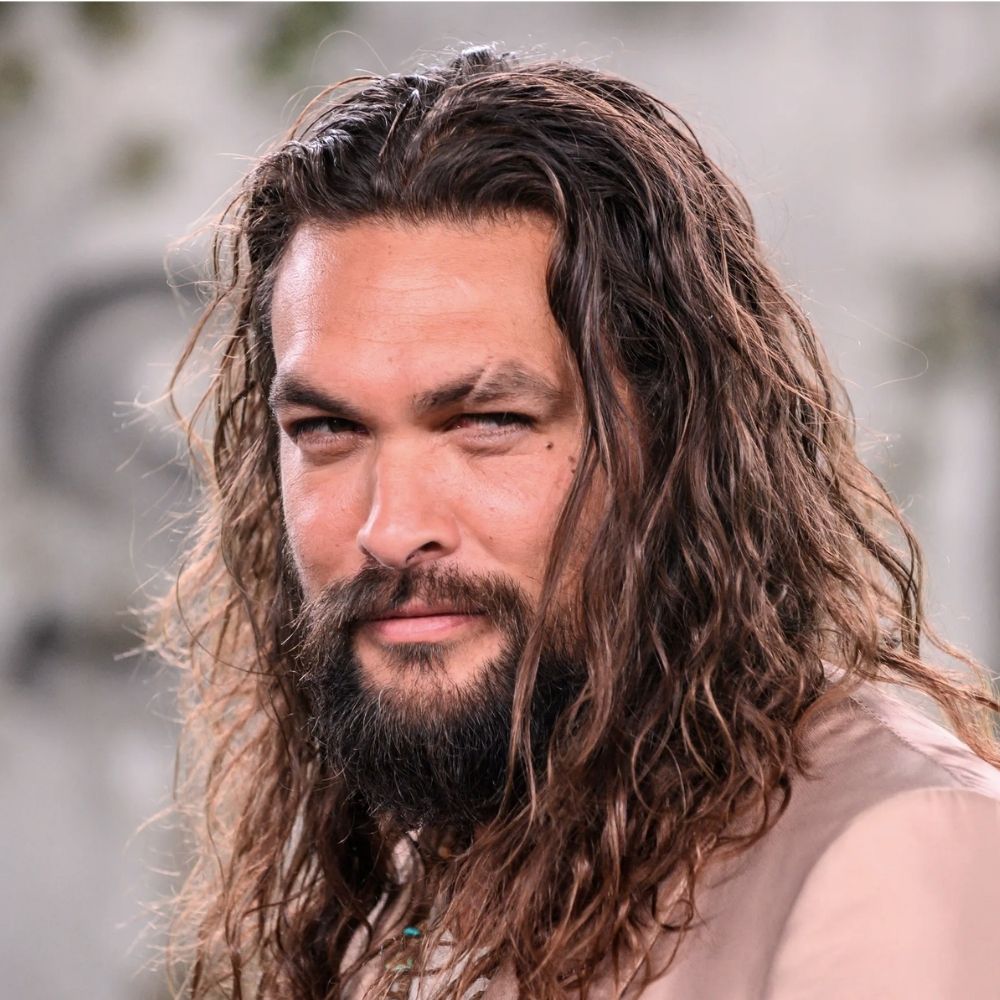 Warner Bros. has spent years trying to get Minecraft moving off the ground and it seems that it’s finally happening. Actor Jason Momoa is allegedly in final negotiations to star in the movies. The actor, who plays the titular character of Aquaman in the eponymous movie, is the latest addition to the movie that was first announced in 2014 and has still to hit the theaters.

The Minecraft movie seems to have been struck in a rut. At first, Night at the Museum director Shawn Levy was all set to don the director’s cap. However, in 2015, Rob McElhenney of the hit show Mythic Quest was confirmed as the director. The movie was also given a 2019 release date. Sadly, McElhenney left the movie in 2018. The movie received another date for March 4, 2022, which was again pushed for the release of The Batman. The game franchise is still holding strong, having surpassed 1 trillion views on YouTube in December. Gaming movies are on a hot streak right now. Recent additions to the genre include Uncharted and Sonic The Hedgehog 2. 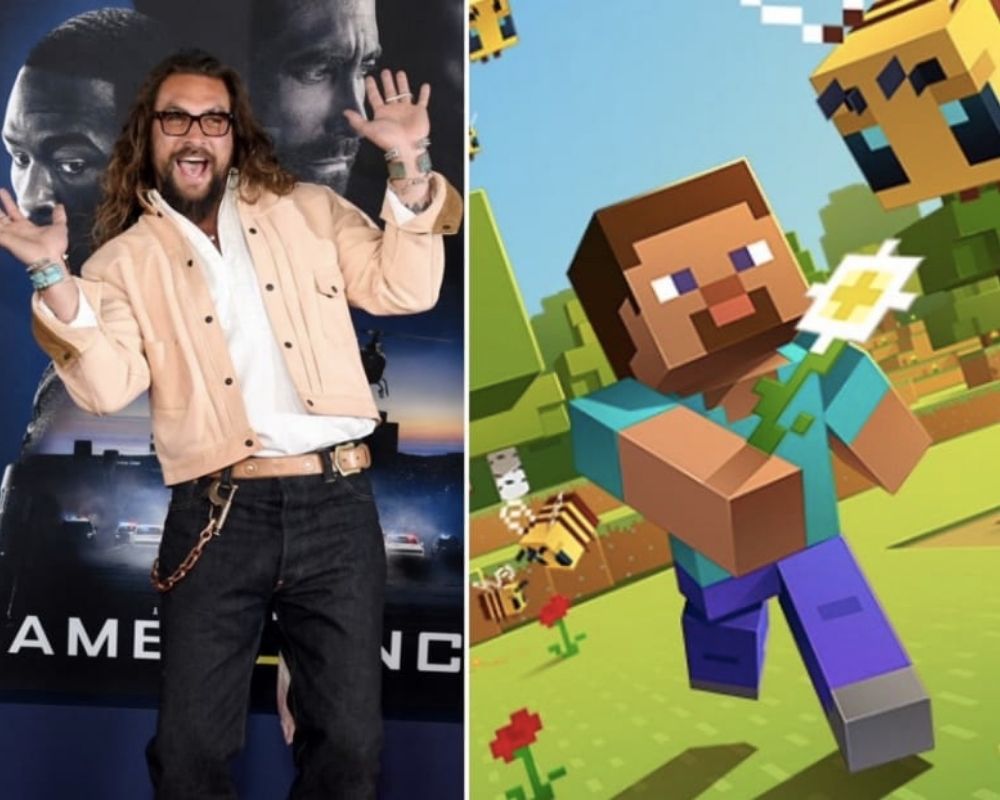 Jason Momoa is famous for his big-screen presence and cascading locks of brown hair. The actor first shot into fame for his portrayal of Khal Drogo in the ultra-famous fantasy series Game of Thrones. Since then Momoa has starred in many popular movies, most notably playing Aquaman. The Minecraft movie will be directed by Napoleon Dynamite filmmaker Jared Hess. Mary Parent and Roy Lee will produce the movie. The video game debuted in 2011 and allows players to use blocks to construct worlds and structures within it. Even though it has been eight years since the movie was first announced, details about it are still few and far. Hopefully, this will finally be the year we get a release date that holds true!

Volunteers Are Rescuing Thousands of Sea Turtles From the Texas Freeze

The age-old war on the internet about Apple v/s Android doesn’t seem likely to end any time soon. ...