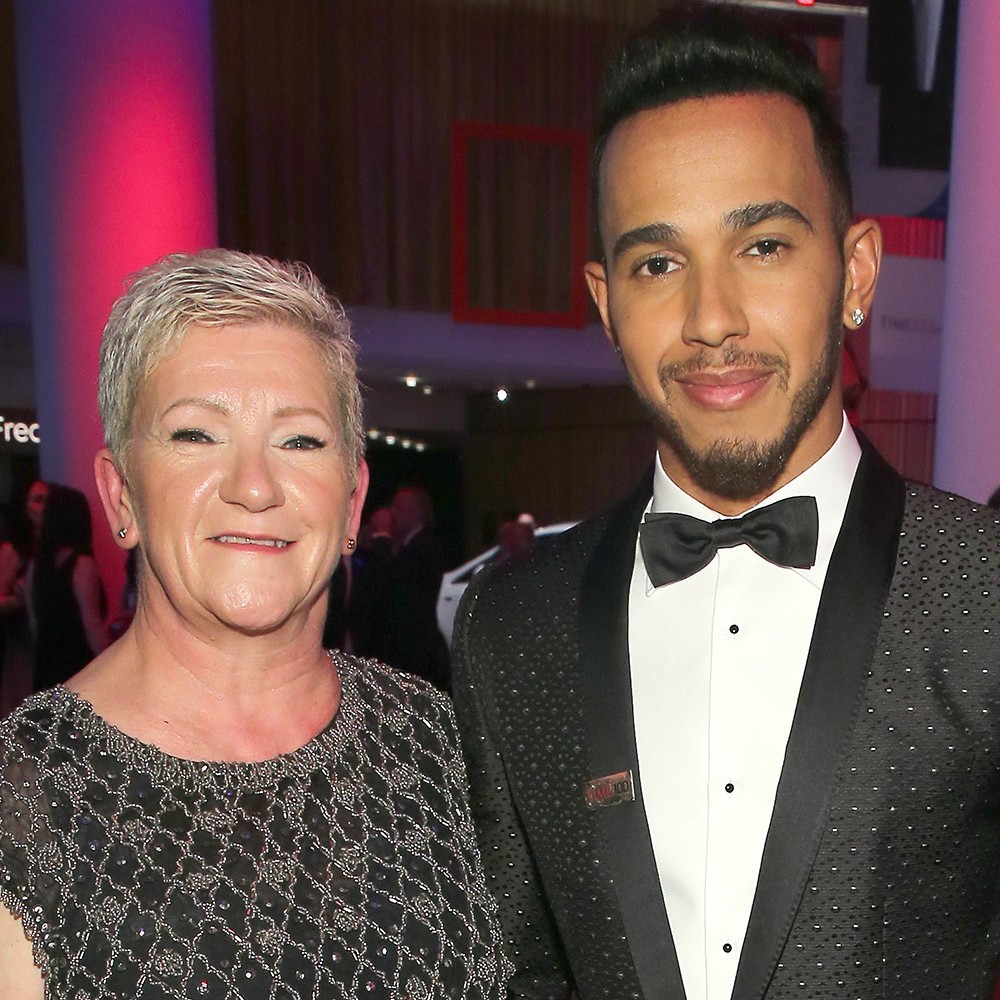 Lewis Hamilton is all set to take a small step that will be, in actuality, a giant leap for matriarchy. The popular F1 player has decided to change his last name by incorporating his mother’s maiden name. According to Hamilton, he has chosen to take this step to honor his mother Carmen Larbalestier.

The 37-year-old British athlete revealed his decision while speaking to the reporters at the 2022 Dubai Expo. He was getting ready for the Bahrain Grand Prix. According to Sky Sports, Lewis Hamilton said that he has been really proud of his family name Hamilton. But nobody knew that Larbalestier is his mother’s name, so he wanted to add that to his name too. The F1 star is expecting this change to happen soon.

The racer explained to the reporters that he doesn’t fully understand the ongoing custom of women having to lose their names after marriage. According to the Sky Sports report, while growing up, the F1 champion used to divide his time between his parents, who separated when he was only two years old. The detailed process of adding his mother’s surname to his name is still unclear. But as Hamilton informed Sky Sports, the change will officially take place as soon as possible. 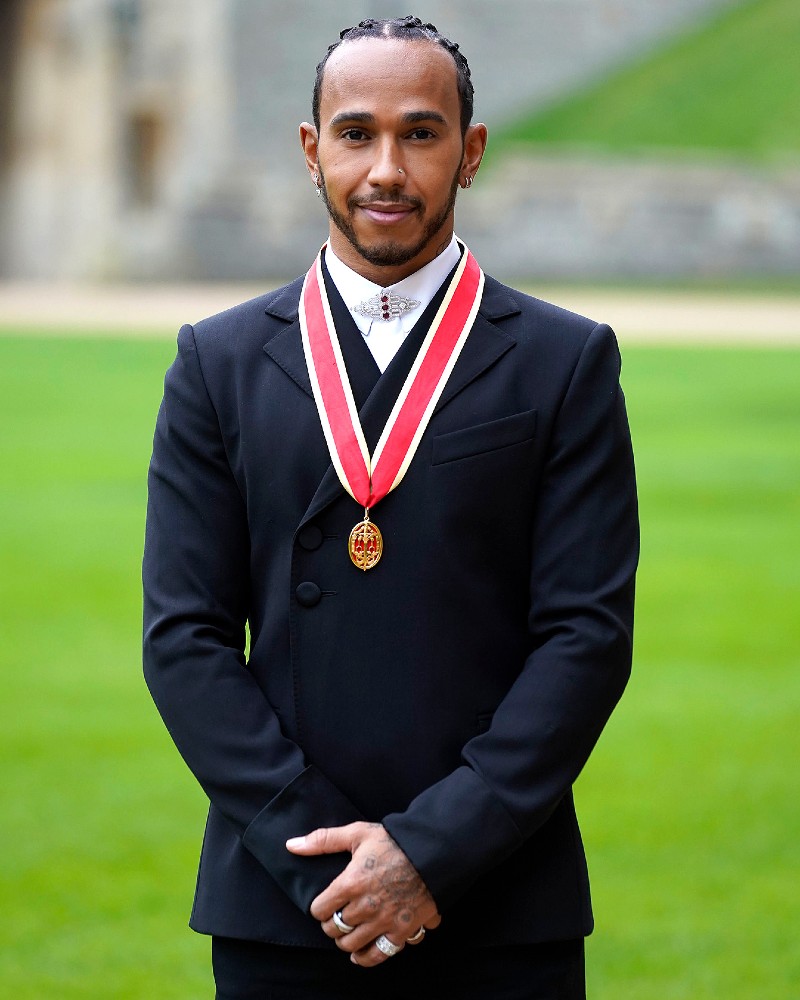 In December 2021, Lewis Hamilton was honored with the British royal Knighthood. He was accompanied by his mother to Windsor Castle where, during the investiture ceremony, Hamilton received the honor from the Prince of Wales, Charles. According to the racing organization, Lewis Hamilton is the fourth F1 driver to be bestowed with the prestigious honor. In several interviews throughout his career, Hamilton openly talked about and praised his parents, acknowledging their contributions to his own life and career. This time, he wants to give back and honor his mother with this thoughtful and loving decision.

A tortoise who recently turned 190 years old and his fellow islanders went all out to celebrate its ...

When it comes to our pet dogs, we often ignore the question of hygiene while cuddling them. But, ...

A Restaurant Waiter Falls Without Dropping a Single Dish

Waiting tables can be tough to do, especially when it comes to carrying various plates. An ...