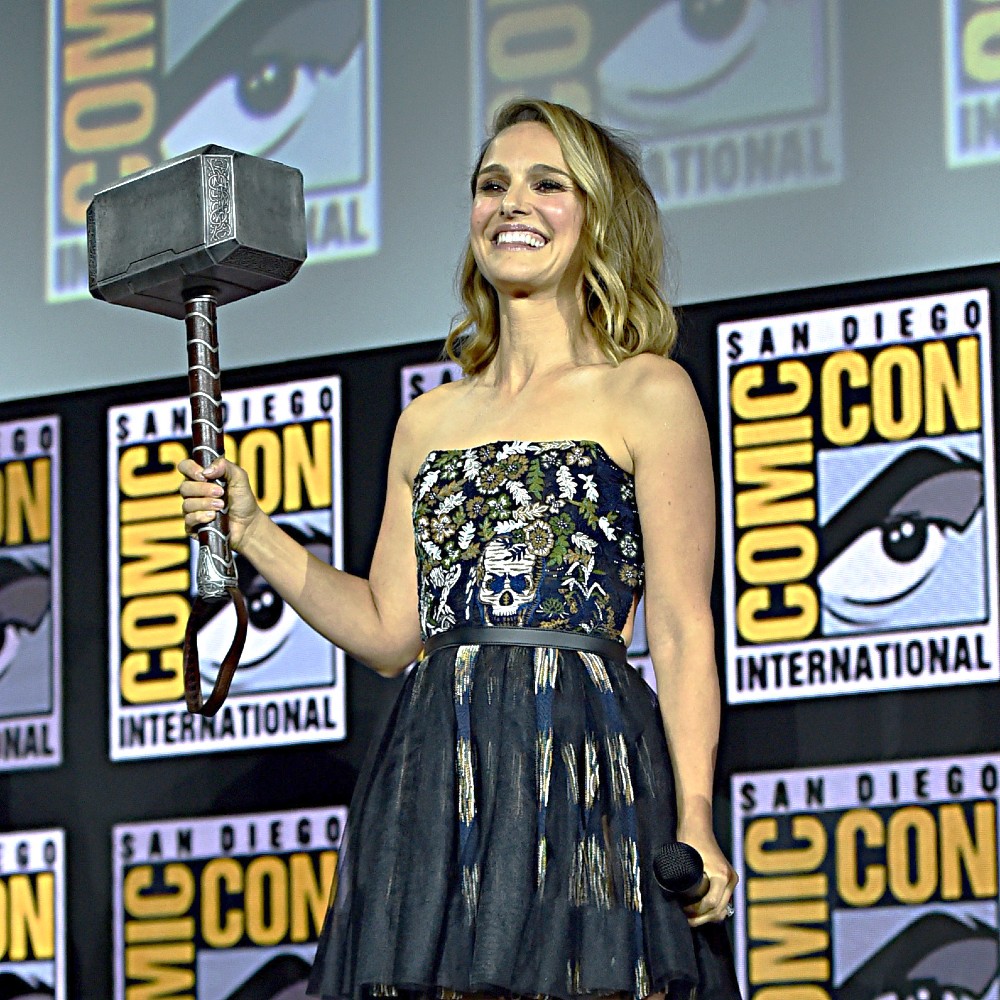 Aussie actor, Chris Hemsworth, is all set to make his ninth appearance as the Thunder-God Thor in the MCU. But the new Thor: Love and Thunder trailer has left people thunderstruck, in a good way! The tiny twist at the very end of the trailer revealed the much-speculated new avatar of actress, Natalie Portman, in a totally jacked physique. And fans can’t stop going gaga over her all-new, transformative look!

It’s time to get another marvelous female superhero! Comic readers, worldwide, knew for a long time that the character of Jane Foster (played by Portman in the previous two Thor movies) is going to transform into another Thor. So it was only a matter of time before the actress took the mantle (in this case, hammer) of the mighty superhero. The actress, herself, confirmed it in interviews by expressing her interest and excitement to start the physical training for the character. Pictures of Portman hitting the gym have been circulated in the media, igniting the anticipation. Now, the newly launched trailer has ended the long wait by letting fans have a peek at the transformed Natalie Portman. 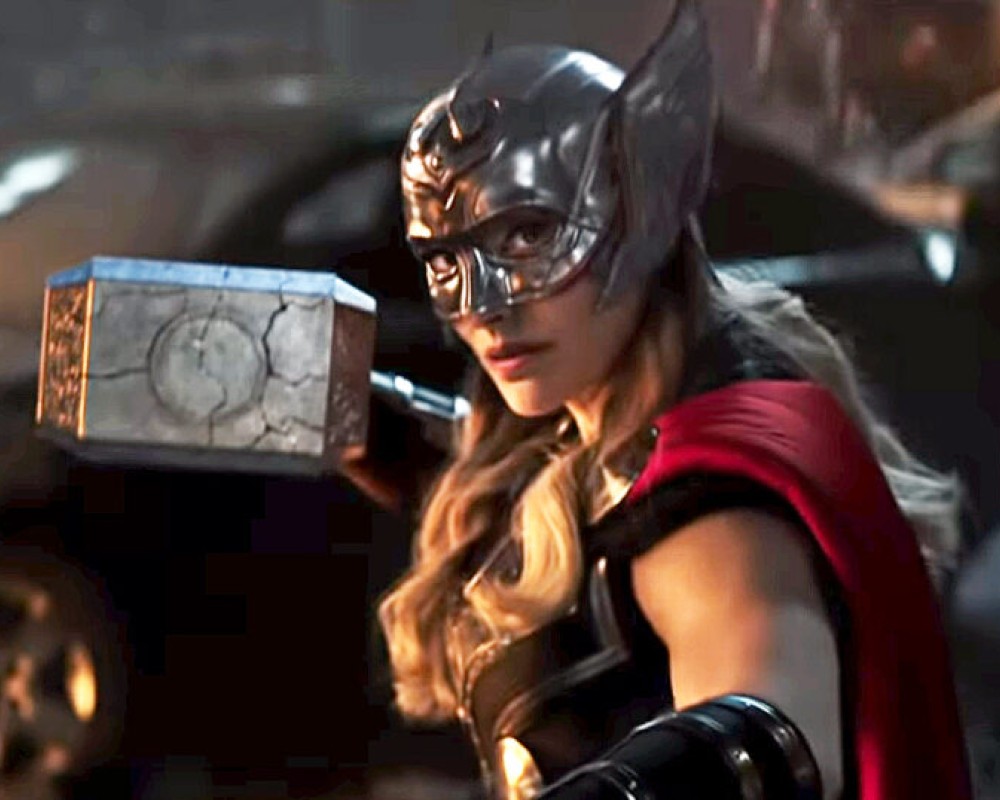 Given that the upcoming film is all about the Norse God, it’s not surprising that much of the trailer was devoted to Chris Hemsworth, the Thor we know already. But that doesn’t mean the few last seconds of the trailer would go unnoticed, and it hasn’t! When in the trailer, actress Natalie Portman appeared in a God mask, catching the famous mighty hammer of Thor, it was enough to drive MCU fans crazy! By the size of the arms spotted in the trailer, it seems the actress has been hitting the gym hard for a long time! Dropping this glimpse in the trailer without any further elaboration is the exact Marvel-style trick to leave fans even more excited about the entire look of Natalie Portman in the forthcoming Thor installment.

Billie Eilish, for those of you who are not familiar, has recently become one of the most ...

Lewis Hamilton is all set to take a small step that will be, in actuality, a giant leap for ...