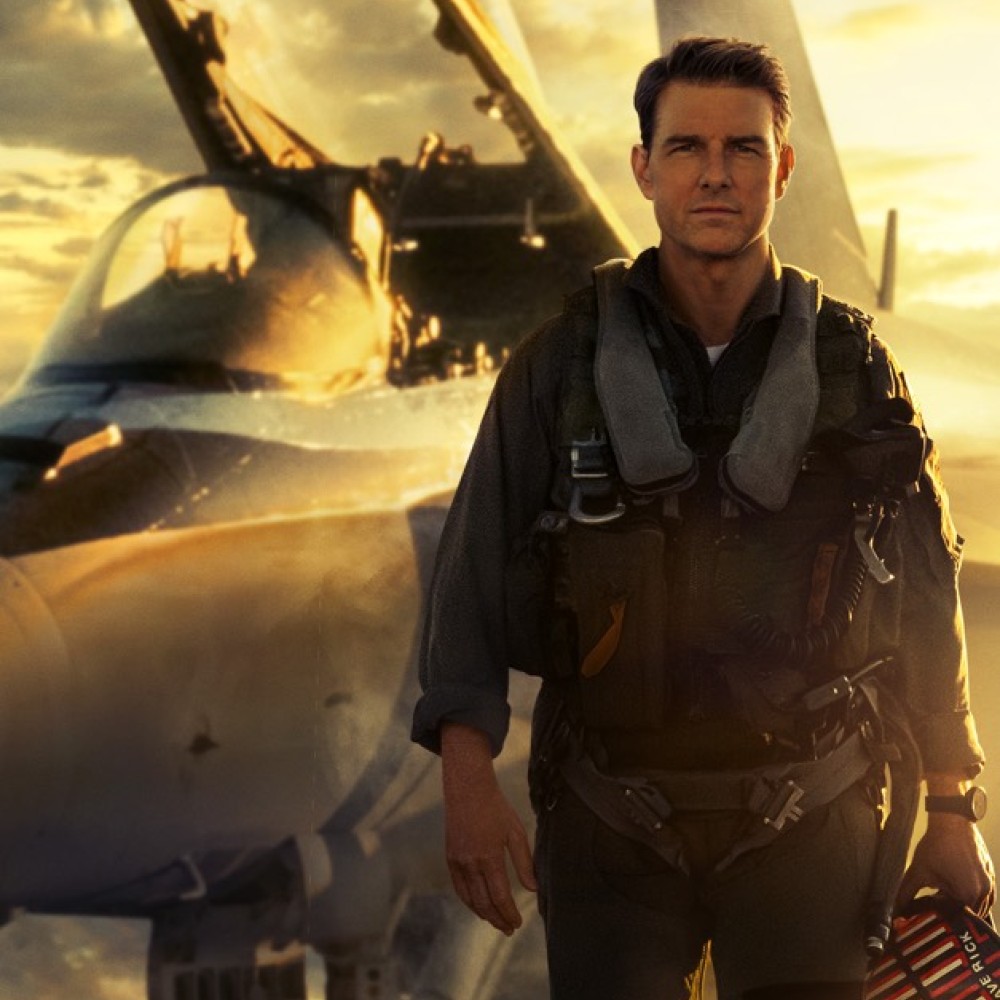 The anticipation is already mounting for the Top Gun sequel Top Gun: Maverick ahead of its scheduled release on May 27, this year. Now, the star of the franchise, Tom Cruise, has revealed the details about the hectic training process the cast of the film had to go through.

Top Gun: Maverick is already a long-delayed project, leaving fans dismayed. But now, they can all cheer up as the new installment is all set to hit the theater soon and ready to create the usual box-office blast! But the buzz is already there about the most intense film training the industry has witnessed, to date! The returning star actor, Tom Cruise, 59, explained in a behind-the-scenes featurette about how he put his co-stars through strenuous aviation training to get them ready for their gravity-defying roles. Along with it, the actors also had to learn tidbits of cinematography and lighting from Tom Cruise to better understand the camera operations and required movements during flights in the movie. 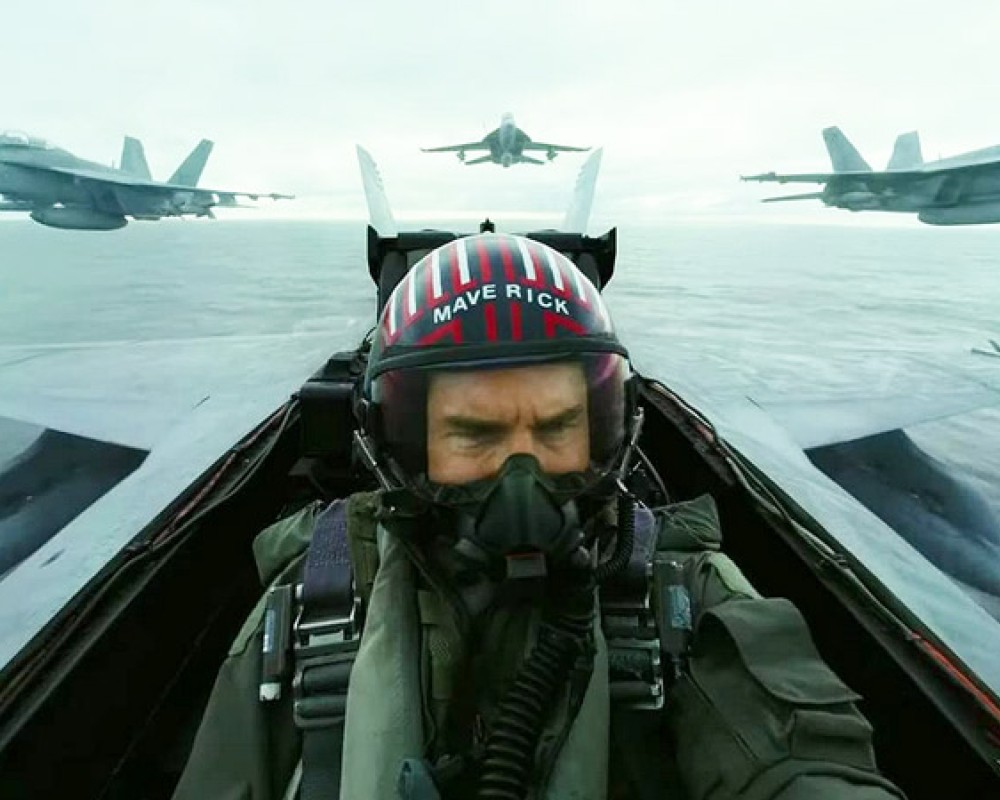 The casts of the film worked with the Top Gun School and the Navy to formulate a way to shoot the action scenes practically. As Tom Cruise revealed, the characters are going to fly in F-18s, so everything has to feel real. According to the producer, Jerry Bruckheimer, the actors went through three months of grueling training to make the aviation sequences as realistic as possible on screen. The footage reveals that the entire team of actors including Miles Teller, Monica Barbaro, Glen Powell, Jay Ellis, Greg Tarzan Davis, and others are flying in high-speed planes and doing several training exercises. They also completed a challenging underwater program that simulates the process of getting out from a distressed aircraft landed in water for any emergency purpose. This all-encompassing aviation training was designed by none other than Tom Cruise himself!

Skateboarding is one of the most popular sports in America as well as in the world. It was invented ...

In a massive crackdown on video game addiction among minors, China has set in stringent regulations ...

If you’ve ever owned a husky, you know they are curious breeds. They love to explore the yard, ...